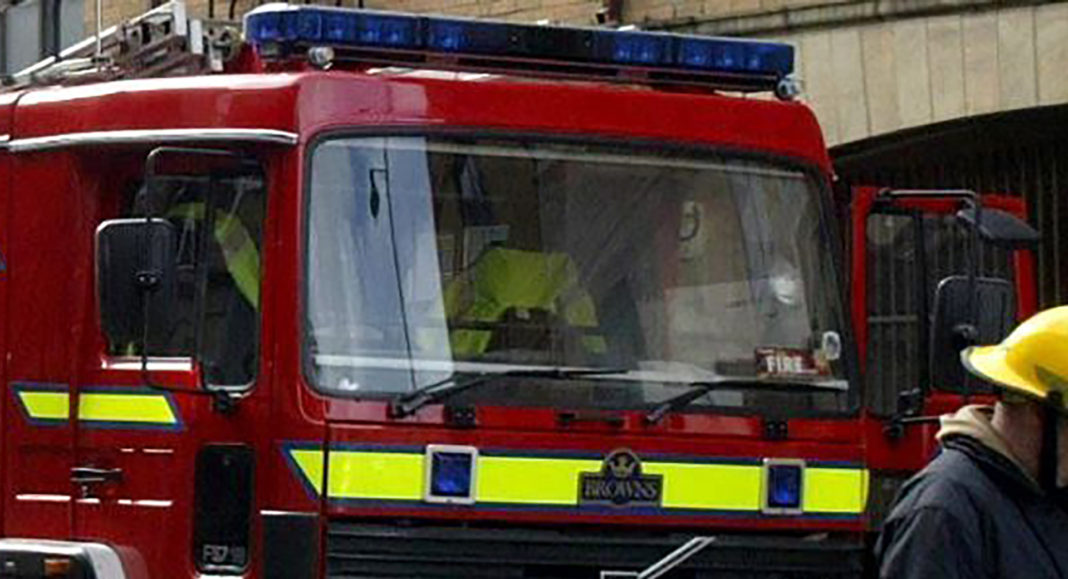 Two people managed to escape a fire that completely destroyed a house in Renny boreen, Ballyhooly in the early hours last Saturday morning.

Two people understood to be in the house at the time of the fire, managed to escape unharmed after they were alerted by smoke alarms. The mother and children who reside at the property were on holidays at the time.

Two fire crews from Mitchelstown and Fermoy and a fire crew from Mallow were called to the property at 3am and battled the blaze, which kept them busy for about four hours, a fire spokesman said.

A large portion of the L- shaped bungalow was completely destroyed by the fire. A car that was parked to the side of the house, and the garage were also destroyed. Fermoy Gardai and ambulance crews also attended the scene. The cause of the fire is yet unknown.