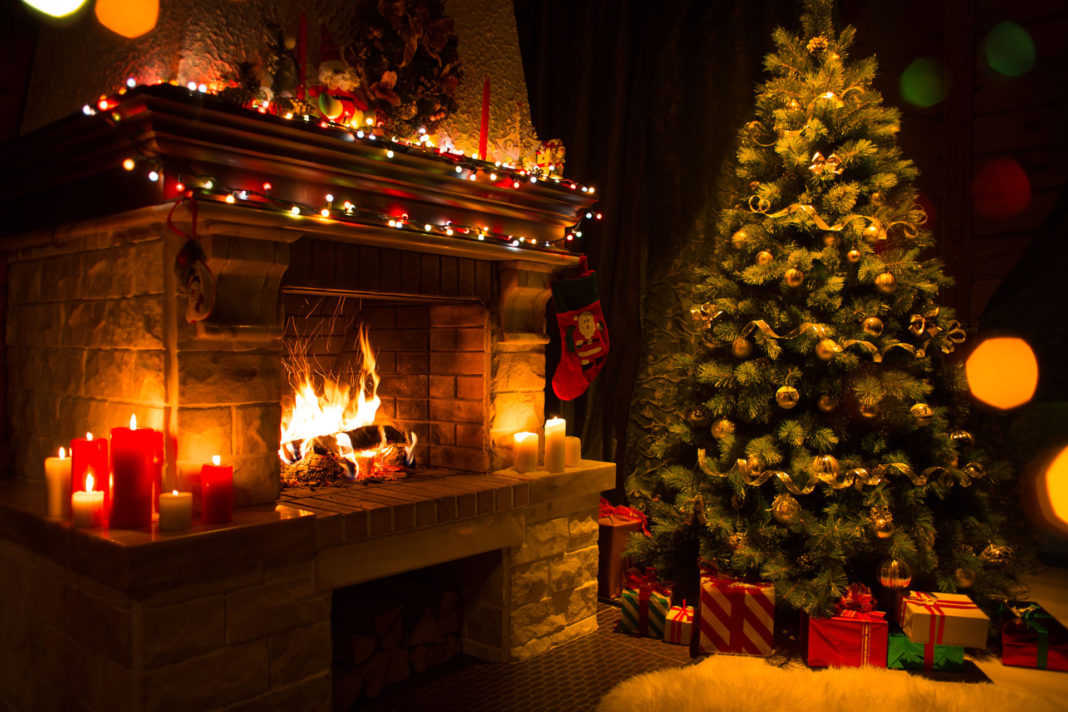 While 74% of us agree that Christmas spirit is alive and well, many are not demonstrating it themselves.

This according to a specially commissioned Christmas Spirit Index, to help understand if the Christmas spirit is alive or dead and whether we as a nation still demonstrate goodwill at Christmas time.

The survey showed that homemade gifts, such as baked goods or crafts are waning, with only 32% of those surveyed revealing that they still go the extra mile and make homemade gifts for their loved ones.

Carol singing seems a thing of the past, with only 10% of the nation saying that they go out singing Christmas carols over the festive season.

However, the big reveal was that, regardless of us becoming a tech nation and communicating with each other via mobile, WhatsApp and text – the custom of sending Christmas cards is alive with 3 out of 4 people writing cards each year.

As part of its ‘Helping you make Christmas Super’ campaign, the SuperValu survey found that on the cooking front, we seem to be well prepared before Christmas Eve, with only 35% of the population stating that they leave the grocery shopping to the last minute.

However, making Christmas cakes or Christmas pudding prior to Christmas seems to be a dying tradition with only 34% admitting that they make their own.

The Christmas sweets that topped the poll are family favorites – Roses, though the old trick of dipping into the second layer of sweets or biscuits before the first layer is finished is still rife with 74% admitting to doing it.

The Christmas dinner appears to be still very much a family affair with respondent’s surveyed revealing that it is still the Mam or Dad (or combined) cooking Christmas dinner (35%) or their husband or wife (29%) and only 6% stated that everybody helps with the cooking in their household.

Only 4% declared that they get the privilege of having friends cook their Christmas dinner.