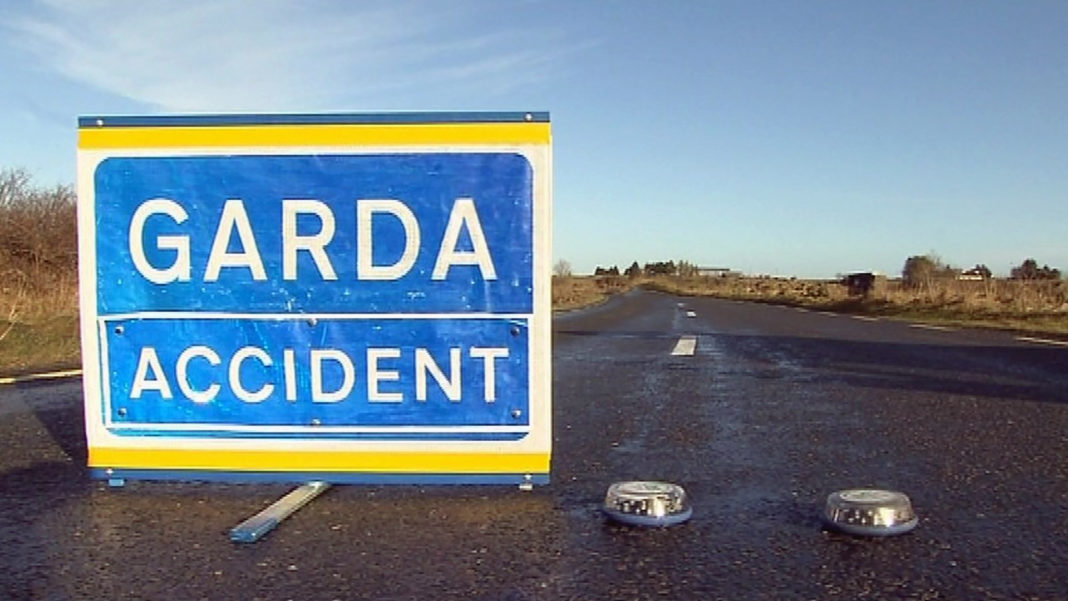 A significant emergency response swung into operation earlier this morning, following what is understood to be a multi-vehicle collision in the townland of Caherconlish, County Limerick involving a school bus and two other vehicles.

Approximately 46 secondary school students were being transported to John The Baptist Community School in Hospital, Co Limerick when the crash happened before 9am.

The bus came to a halt, on its side, in a ditch on the R513. At least 20 people, with various levels of injuries, have been removed to hospital, with others being assessed at a nearby disused service station forecourt.

Bus Eireann have issued the following statement following the incident:

‘At approximately 8.50am this morning, there was an accident involving a sub-contracted vehicle on one of the company’s school transport services.

The accident occurred at Connolly’s Cross near Ballyneety in Limerick as the 57 seater bus was travelling to John the Baptist Community School in Hospital, Limerick.

There were approximately 46 students on board at the time.

Bus Éireann are currently assisting the relevant authorities with their investigations into the incident.

Emergency services are at the scene and while there are some reported injuries, there are no confirmed fatalities.

Our investigation is ongoing and we cannot comment further at this time.

We would like to express our gratitude to all the emergency services for their rapid response, and we will continue to liaise with the school and parents of the injured students.’

An incident group has been formed at University Hospital Limerick, with additional staff assigned to the emergency department. Local road diversions have been put in place.