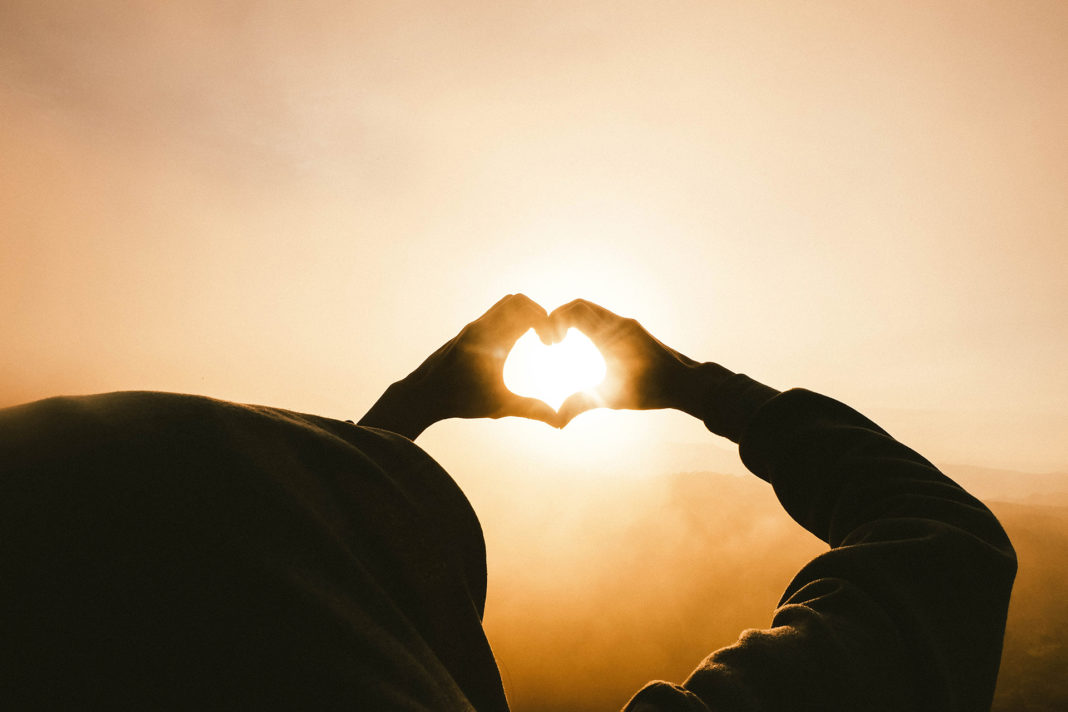 This past fortnight, Down Syndrome Ireland (DSI) asked that those of us who have Down syndrome not be used as poster children in the debate about repealing the Eighth Amendment.

Referring specifically to the anti-abortion ‘Love Both’ campaign, which uses photographs of children who have Down syndrome, DSI said “This is very disrespectful to both children and adults with Down syndrome and their families. It is also causing a lot of stress to parents. People with Down syndrome should not be used as an argument for either side of this debate.”

“DSI believes that it is up to each individual to make their own decision about which way to vote in the upcoming referendum. We would also like to remind campaigners on both sides of the debate that people with Down syndrome listen to the news and read media articles, including social media content. We ask that the tone of the debate is respectful towards all people with disabilities.”

There followed the predictable howling online as anti-abortion voices went absolutely ballistic that Down Syndrome Ireland should dare to speak on behalf of people who have Down syndrome.

I am conscious I’m open to accusations of ignoring DSI’s request to not use people with Down syndrome to advance either side of the argument – in my case, a pro-choice agenda – but I feel the ‘Love Both’ campaign has already let that genie out of the bottle. I hope from the bottom of my heart that nothing I say here causes distress to anyone who has Down syndrome, or to their families and friends.

In fact, concern about causing upset to people who have Down syndrome seems wholly lacking in the ‘Love Both’ campaign. Imagine how hurtful it must be to anyone with Down syndrome to be told in effect – by people consumed by the Holy Spirit of certainty about everything – that Irish citizens who have Down syndrome are unwanted and are only alive because their parents had no choice in the matter.

That certainty, of course, ignores the fact that the zealots have absolutely no idea of the choices made by almost any parent of a child with Down syndrome. (Choice, by definition, being anathema to the anti-choice.)

It is also utterly disingenuous to use people with Down syndrome in the context of the post-repeal abortion legislation recommended by the Joint Oireachtas Committee on the Eighth Amendment (JOC), which would, if passed, allow abortion on request in the first 12 weeks of pregnancy, with diagnoses of disability specifically ruled out as grounds for abortion after that 12 week limit.

Peter Boylan, former master of the National Maternity Hospital and chair of the Institute of Obstetricians and Gynaecologists told the Irish Times that in-utero diagnoses of Down syndrome in the first trimester “while technically possible, can rarely or realistically be achieved before 12 weeks in Ireland. In practice, the majority of Irish women have their first hospital appointment between 12 and 20 weeks.”

If we repeal the Eighth, and if we enact the sort of legislation proposed by the JOC, some women will still travel abroad for terminations. Some will do so because they have received a diagnosis that their child will have Down syndrome. Repealing the Eighth will affect their decision not a jot.

This might seem facetious or disrespectful, but it’s intended as neither: the simple truth that seems to escape the likes of ‘Love Both’ is that nobody is planning on travelling back in time and undoing anyone’s birth, and nobody is proposing into the future compulsory abortion either.

Were there any point, I would ask ‘Love Both’ campaigners – who are usually Catholic in the extreme – what they think would have happened to a baby born with Down syndrome, say, in a Mother and Baby Home when the Catholic Church was in its pomp.

In 1938, the State headage payment to the Tuam Home was £1.62 per child per week. In today’s money that’s roughly €110 per child per week. (The children’s allowance is currently about €35 per week). Awash with money, the Bon Secours nuns benefitted also from the slave labour of the mothers they incarcerated. And yet, the infant mortality rate in the Tuam Home was five times that of the rest of the country.

Why did so many children die in Tuam? Did the nuns fatten up the “healthy”, “good-looking” babies to be sold to wealthy American Catholics, and let the others to die?

We only know about the Tuam Home because of the Dolan brothers, two healthy babies born in Tuam and who, seemingly, died in infancy. Half a century later, Anna Corrigan, the younger sister they never knew, has made it her life’s work to find them.

John Desmond Dolan was born, a healthy baby, to his mother Bridget on 22 February, 1946 in the Tuam Home. He died, one year and three months old, on 11 June, 1947. He was described in the April 1947 inspection report as ‘a miserable, emaciated child with voracious appetite and no control over bodily functions, probably mentally defective’. The casual brutality of the language in his death certificate, which calls him ‘a congenital idiot’, is truly horrifying.

John’s younger brother, William Joseph, was born healthy on 21 May, 1950. William is registered as having died in the Tuam Home on 3 February, 1951 but, crucially, no cause of death is given and he is not recorded on the national death register. William’s date of birth was altered (to 20 April, 1950). As the film ‘Philomena’ showed, this was commonly done with babies trafficked abroad for adoption.

I can’t say children with Down syndrome were left to die in Tuam, but with due respect to those who take offence at everything except 796 babies in a septic tank, one doesn’t imagine much demand in the wealthy Catholic suburbs of mid-20th century Boston for kids who had Down syndrome.

Years after Tuam, my friend Sheila O’Byrne remembers, in 1976, in St Patrick’s Mother and Baby Home on Dublin’s Navan Road, being handed babies and told “Take that to the Reject Ward”.

I don’t doubt the sincerity of those who claim loudly to be “pro-life”, at least when it comes to being “pro-life” about theoretical babies. They sometimes tend however to be somewhat less fervently “pro-life” once those babies are actually born, and it’s hard to take seriously their fetishisation of theoretical, potential people to deny the rights of actual, sentient people.

‘Love Both’ are the spiritual heirs of those who opposed contraception, sex education, rape crisis centres, divorce, homosexuality, and who – when this was their Ireland – gave us Mother and Baby Homes, Magdalene Laundries, industrial schools, clerical sex abuse, marital rape, reject wards, forced adoptions and 796 babies in a disused Victorian sewage treatment plant scant yards from a graveyard, and the Christian burial that was those babies’ due as baptised Catholics.

I keep thinking of what Michael Collins said:

“We’ve had enough of your past. Give us back our country.”