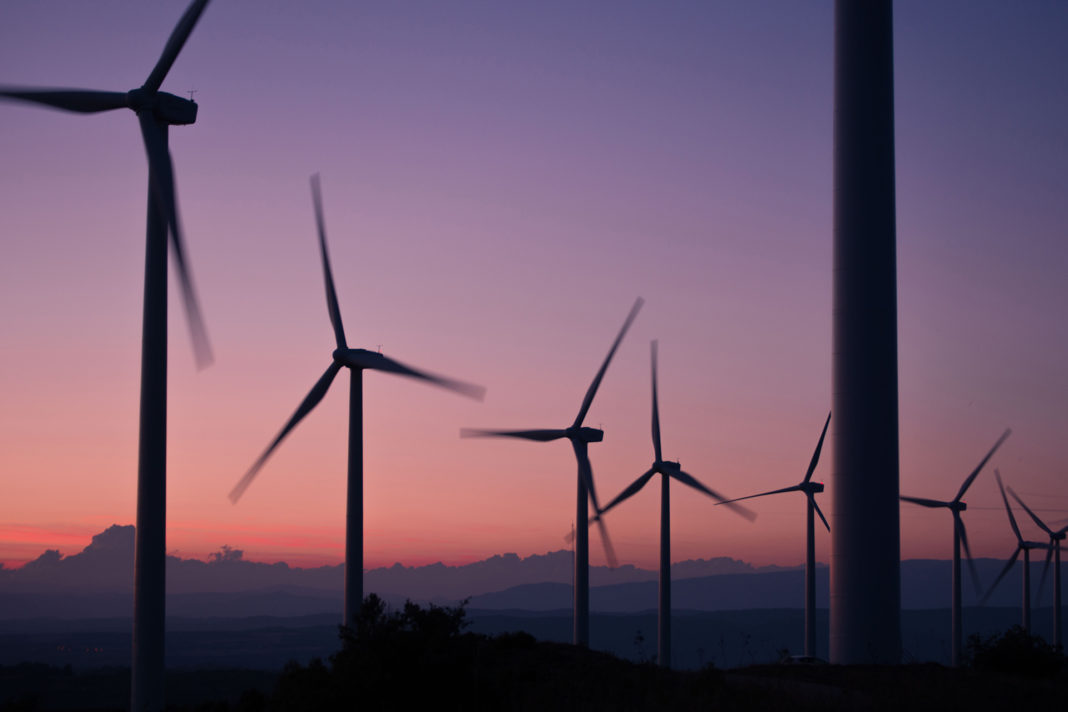 Blackwater Wind Aware, a community group that represents residents of West Waterford and East Cork in their fight against Innogy Renewable Energy Ireland who are attempting to develop an industrial wind farm at Lyrenacarriga, have this week taken their fight to Germany.

In a move which seeks to demonstrate the deep frustration and anger within the large rural community at Innogy’s lack of consultation with the community, over 100 households have written letters representing over 300 people to Innogy’s board of directors based in Essen, Germany.

Ava Farrington, Secretary of Blackwater Wind Aware, explained that the purpose of the letter writing campaign was to give residents a chance to communicate directly with the Innogy’s board of directors.

“The behaviour of Innogy’s employees and representatives since we first found out about their destructive plans for our community, has been sickening…”

Accessible science event thanks to Ballyhoura