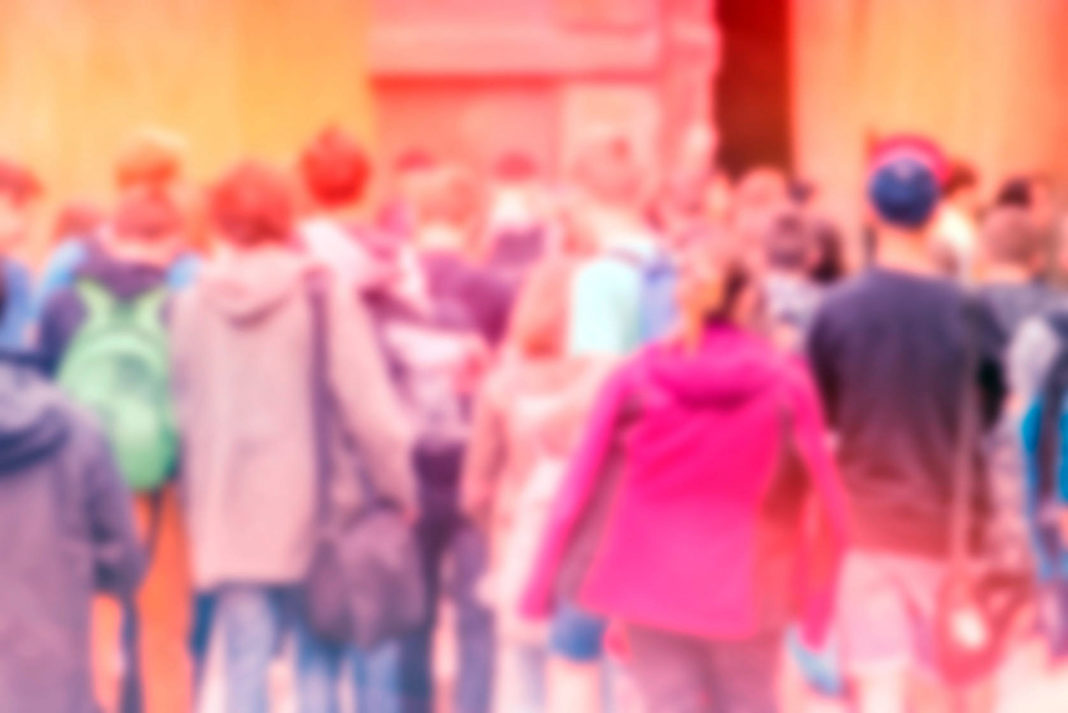 The urban populations of both Fermoy and Mitchelstown have increased in the last five years, as have most urban areas in the Avondhu region, the latest Census 2016 report by the Central Statistics Office (CSO) have shown.

Published last Thursday, the report provides new population figures for rural and urban areas around the country and the rate of change in each area between 2011 and 2016.

Nationally Saggart in County Dublin was shown to be the fastest growing town in Ireland. Full report on the population distribution and movement trends inside this week’s edition of The Avondhu.