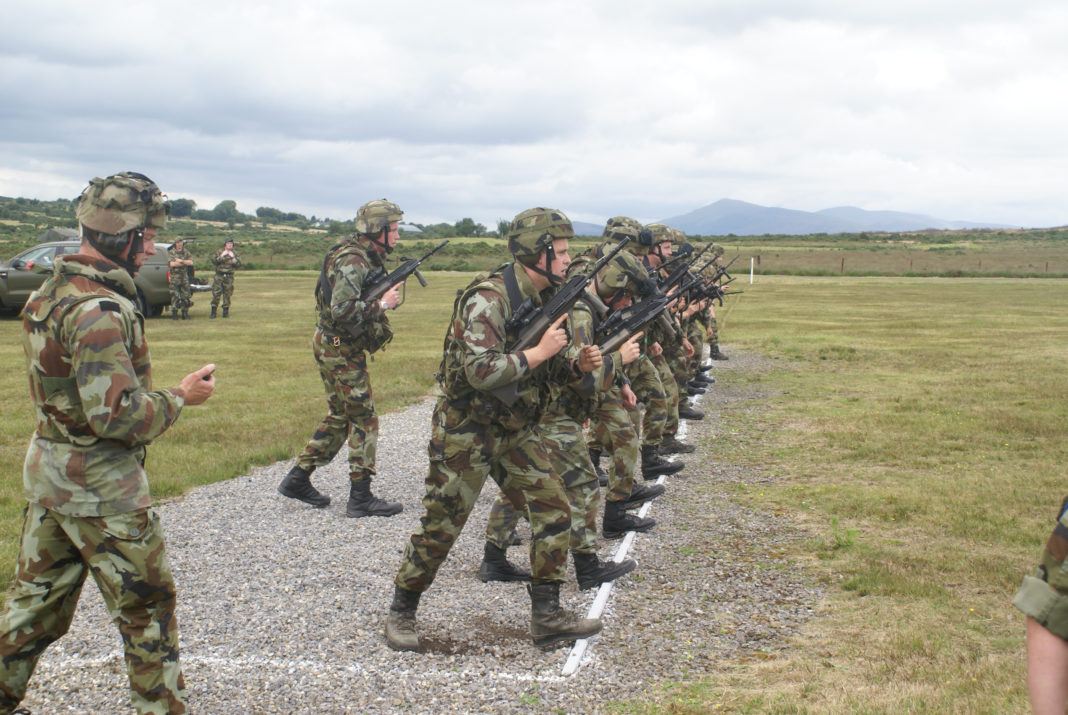 The Defence Forces say lessons have been learned following a shooting incident at the Lynch Camp in Kilworth recently.

In a statement to The Avondhu, the Defence Forces said personnel were found to be in an unsafe location during the Live Fire Tactical Training. It is understood that live rounds …