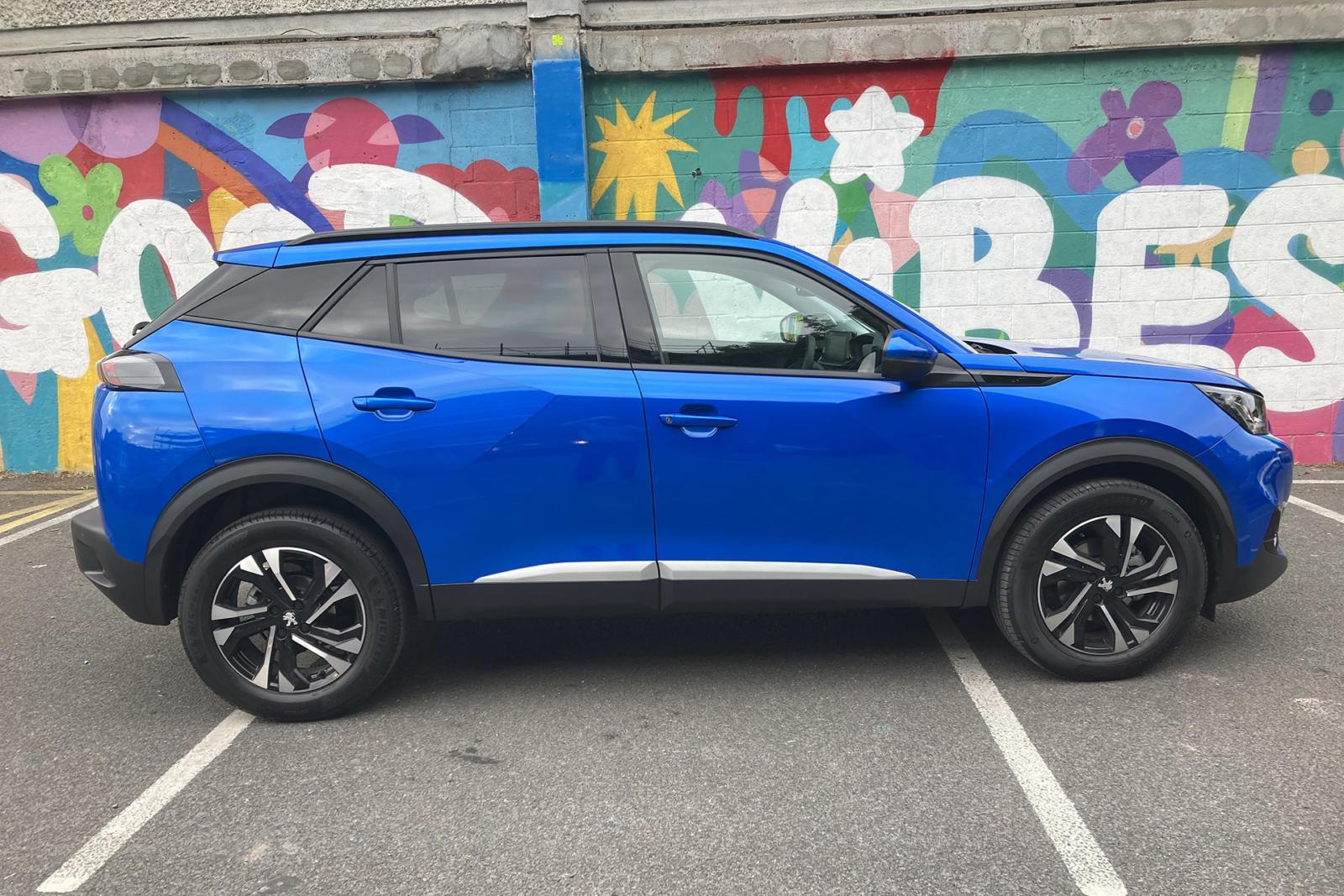 I have said it before on these pages and I will probably say it again in the future,  colour plays a huge part when choosing a new car. Normally buyers will decide on a model and then colour is the next big decision.

There is anecdotal evidence that people have gone into garages with one brand in mind and were tempted to buy another brand when they were impressed by the colour of a car on display.

Peugeot were brave when they launched their new 308 a few weeks back in Athlone as the press cars came in a shade of lime green. Vertigo Blue is a colour that the French manufacturer has often used in the past for their press cars and my 2008 test car last week came in Vertigo Blue which was really attractive.

Peugeot has given upgrades to all of their cars in recent years, and they now offer a huge range of modern cars in petrol, diesel and electric.

The original 2008 had curvy, smooth lines, but the latest model is far more angular, taking design cues from the larger Peugeot 3008. The car now has a more daring exterior design than its predecessor, setting the new 2008 apart from other cars in the small SUV range. The front grille is very impressive as are the new headlights.

Vertigo blue is very attractive colour and it certainly would give you a lift in the morning, if you needed it. Peugeot also have a bright orange colour if you want to be noticed. You get 17” Salamanca alloys with the Peugeot logo embedded and the design is topped by two black roof rails which completes the SUV look.

Inside, the dash is dominated by the familiar seven ‘piano type’ switches which by now are familiar to Peugeot owners. You get a 3.5” screen in front of the steering wheel and a 7-inch touchscreen infotainment system on the dashboard with built-in DAB digital radio along with Apple CarPlay and Android Auto smartphone mirroring features.

In some recent Peugeots, the neat steering wheel blocked the view of the screen, but not in the 2008, where there are no issues.

In the boot you have a two position boot floor in the Allure model. That means that you can position the boot floor in a way that gives you a flat loading area or you can slip it into the base of the boot to exploit all 360 litres of space available.

My test car had a black plastic cover where you can place wet or dirty items. But unusually for Peugeot, no spare wheel.

Prices start at €30,360 with PCP at €271 per month. Road tax is €200. I drove the 1.2-litre manual Allure version and found it very frugal. If you are a careful driver on open roads you will see the range increase on the screen in front of you.

It’s very comfortable car to drive and travel in. My only complaint was that my left foot tended to come in contact with the foot rest when pressing the clutch. Best to use just the toe of your shoe if possible for the clutch.