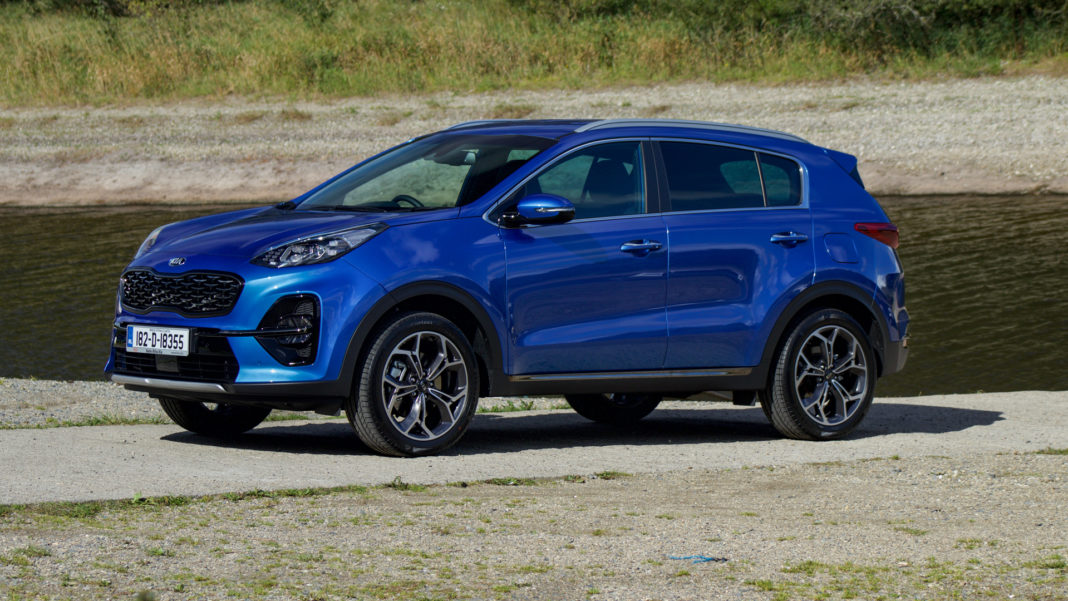 Every car company has several different models available, but naturally there is always one best seller.

With Kia there is no dispute about their ‘numero uno,’ it’s the impressive Sportage, which accounts for around 40% of their total sales.

The South Korean company launched the 5th generation of their Sportage early last year and a few months back gave their best seller a mid-life facelift.

But unlike some reality television programmes where the recipient of the make-over may have regrets after a few weeks, there won’t be any tears only cheers after this facelift.

We Irish love the Sportage and over 3,000 models were purchased by Irish customers in 2017, representing a quarter of the brand’s total Irish sales. Globally one Sportage was sold every 69 seconds in 2017, confirmation if needed that the car is also Kia’s international best-seller.

The new version pairs an updated exterior and interior design with new safety and infotainment technologies. 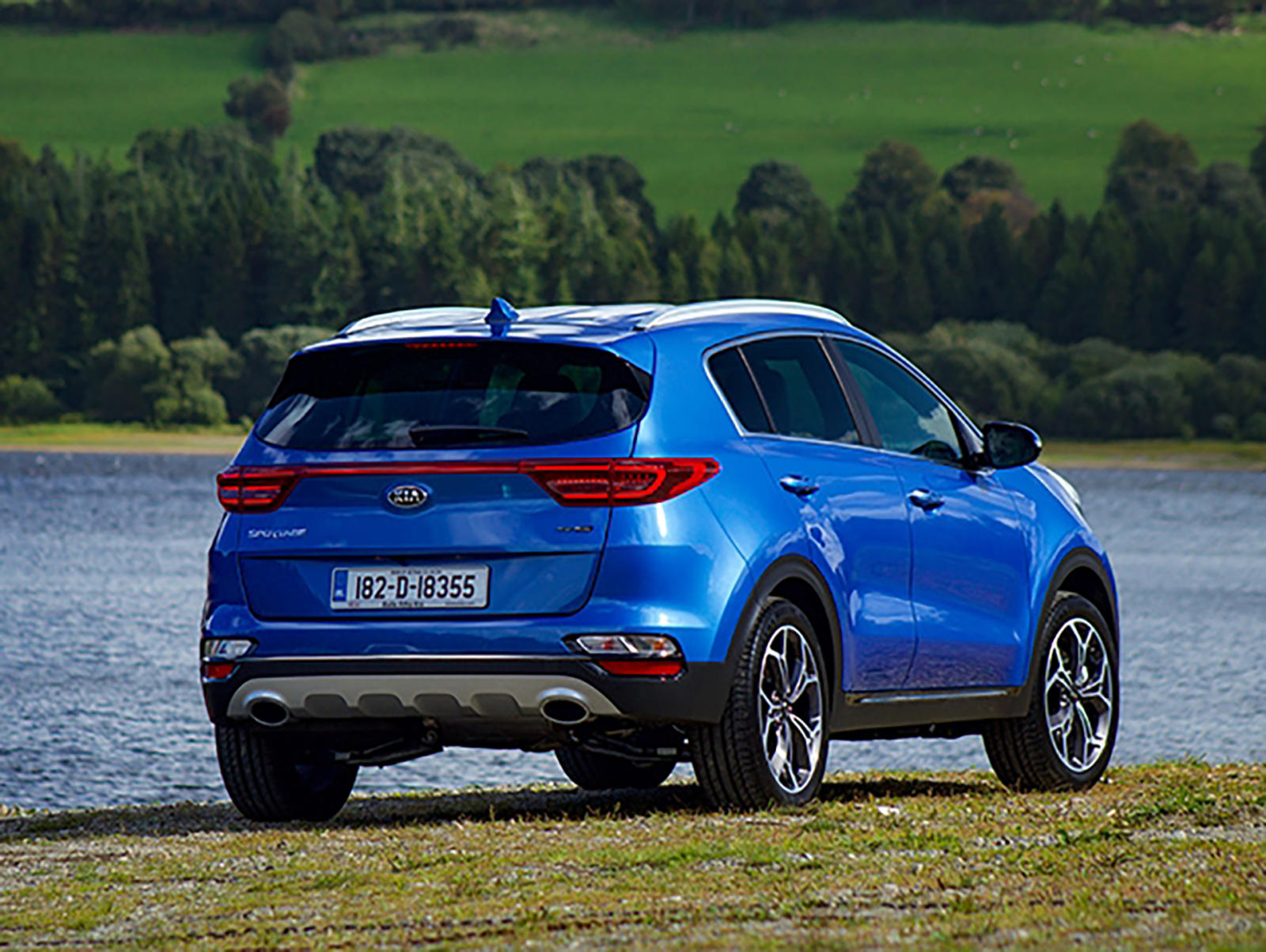 The refreshed exterior design includes new front and rear bumpers, as well as redesigned front and rear lights plus a choice of 16-inch, 17-inch and 19-inch alloys. Options include chrome sill trim and metallic skid plates and five new colours are introduced.

There is a new frugal 1.6-litre diesel engine which is quieter and cleaner than the 1.7-litre diesel it replaces. My test model had 115 brake horse power which I was very happy with. There is a new look at the front with the famous tiger-nose grille and the rear looks sharper also.

Inside, there is plenty of leg and head room in the front and back. The controls on the dash are well laid out and easy to use. 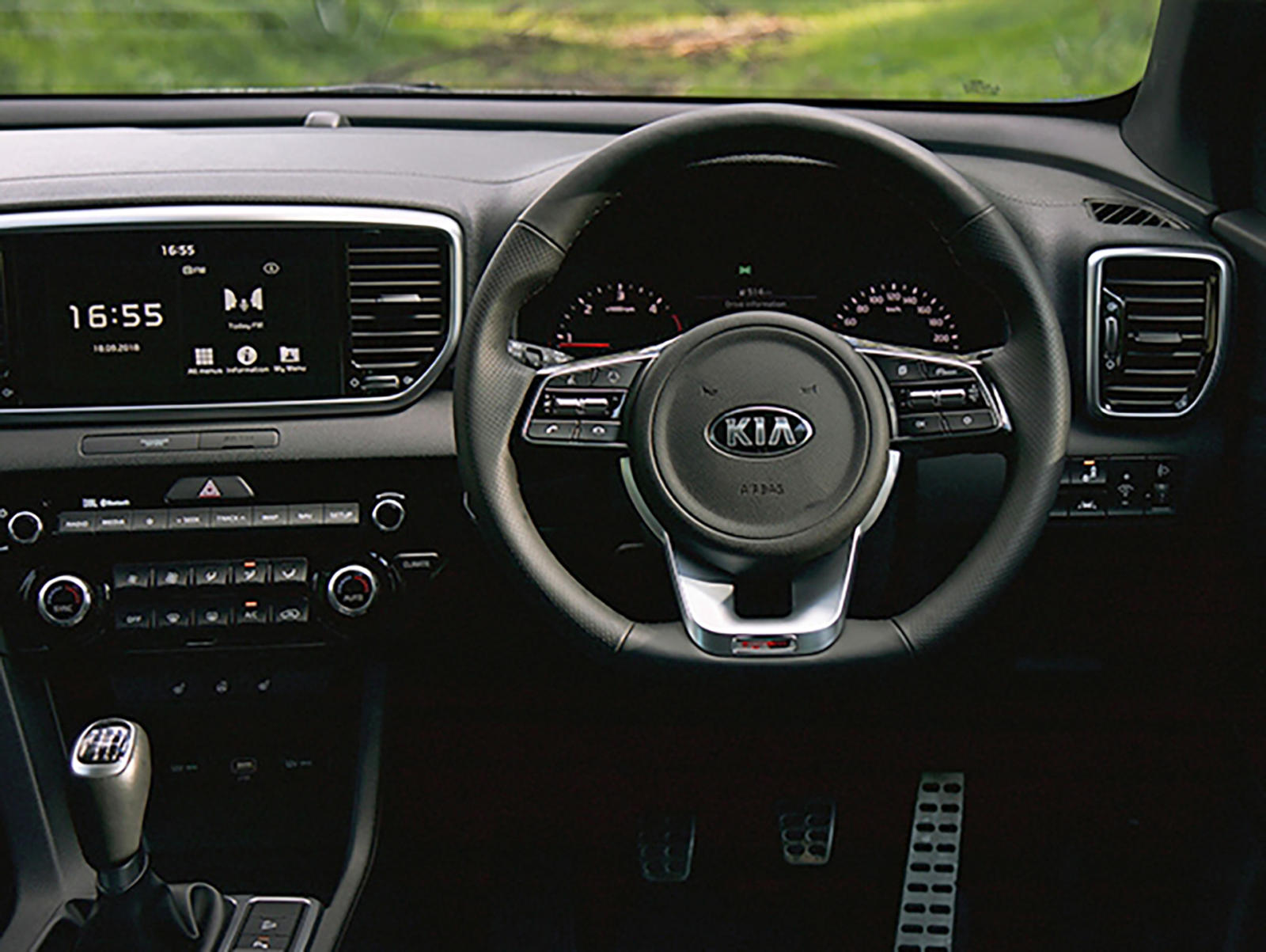 My Danish grandchildren loved the ‘scan’ button on the radio as it allowed them listen to various Irish pop stations. You get a spacious boot and the really good news is that you also get a ‘mini’ spare wheel.

Prices for the refreshed model start at €29,495, which means it’s more expensive than the previous model. The same will apply to Sportage’s rivals who also have to comply with the EU’s Worldwide Harmonised Light Vehicle Test Procedure (WLTP). Road tax is €270.

It’s €1,200 more expensive than the previous version and €500 of that increase is to comply with WLTP. You are going to hear a lot about WLTP from sales people in January as they try to explain why new cars are more expensive. Yet some people are still allowed to import ‘dirty’ old diesels from the UK.

Why is the Sportage so popular here? Kia’s Irish MD James Brooke said: “The Sportage has been a major contributor to the development of the Kia brand in Ireland. The C SUV segment is one that particularly attracts Irish motorists and the Sportage is a model that is consistently on those consumers consideration list.”

I have often said on these pages that colour is so important when choosing a new car. Last week’s test car came in a lovely shade of blue and it looked great.

Overall, I think the Sportage is up there with its cousin the Hyundai Tuscon and the ever popular Nissan Qashqai.