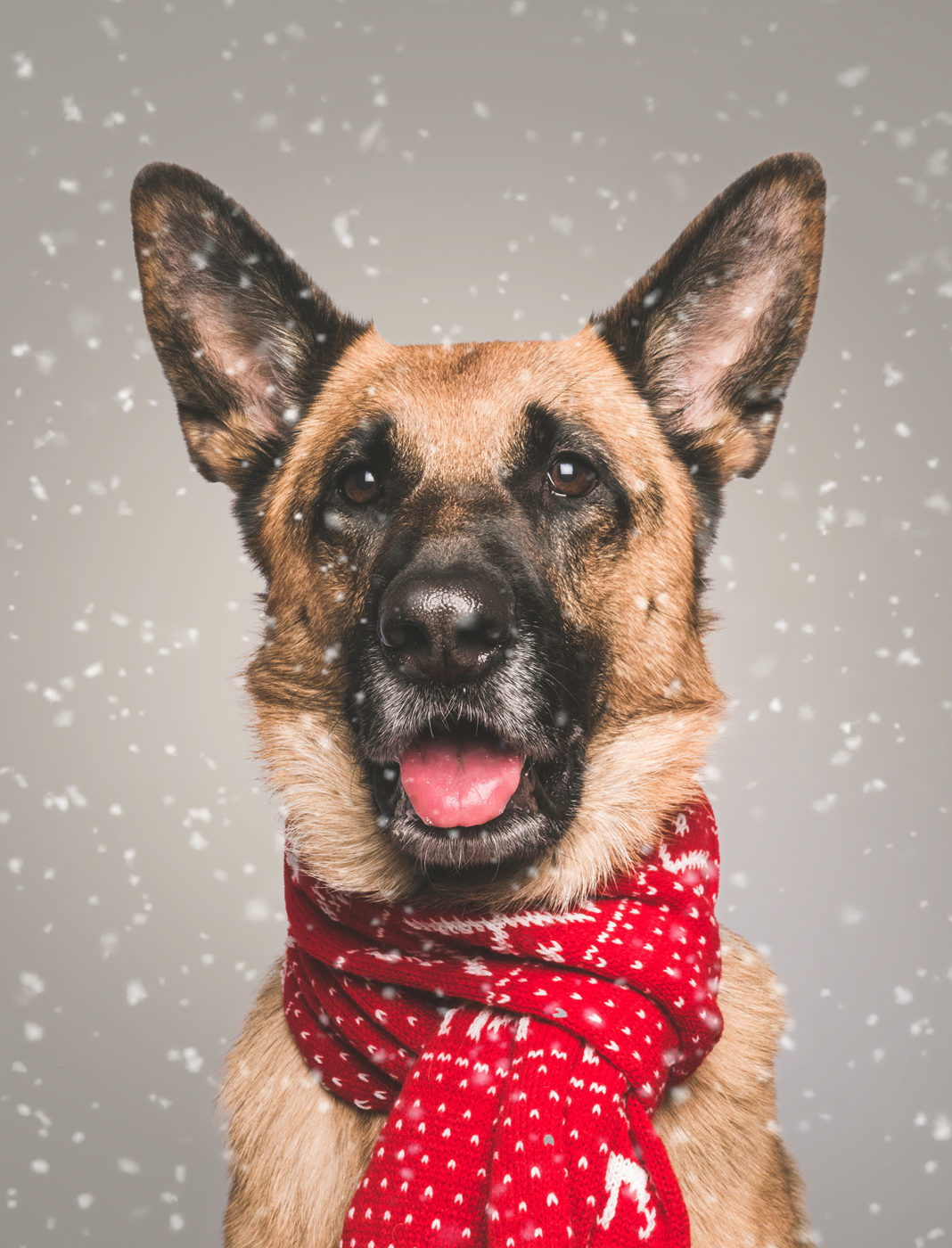 German Shepherds gross highest in box office takings than any other breed, and pedigrees are the most popular choice in the canine film industry.

German Shepherds account for almost £1bn in canine film box office takings, new research reveals, which looked at the top 50 live-action films starring dogs to find out which performed better in the box office; and if there was an overlap between the breed type and film take home earnings.

Out of the 35 breeds, pedigrees appear in 97% of dog-related smash hits, despite mixed breeds being the fifth highest box office earners. The Catalan Sheepdog is the second highest earner despite only been featured in one film.

Beagles are the most popular dog breed overall, appearing 11% of the time, in films such as Shiloh, John Wick, Top Dog, and Cats & Dogs. Whereas German Shepherds, Jack Russell Terriers, St. Bernards, and Golden Retrievers are second to the top spot at 8%.

When it came to comparing dog and actor takings, Beasley the dog from Turner and Hooch raked in £1.4million more on average at the box office than high profile costar Tom Hanks, and Clyde from Marley & Me pipped Jennifer Aniston to the post by a whopping £170million.

Looking at gender, male dogs bring home the bacon and gross £4.6 million more than their female counterparts at box office, and the majority (78%) of dogs starring in top films are male.

The research was undertaken by Pet insurer, Everypaw