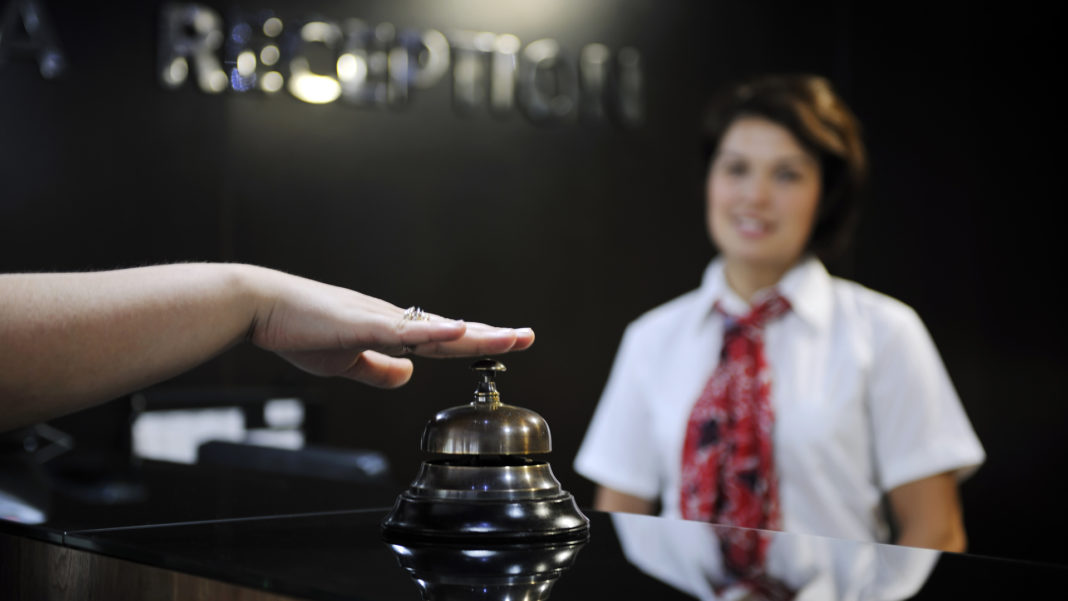 Despite another year of growth in 2018, business sentiment among hotels in Cork and across the country has dropped significantly according to the latest hotel barometer from the Irish Hotels Federation (IHF).

Key concerns for the sector include the escalating risk and uncertainty around Brexit, reduced visitors numbers from the UK and the increasing costs of doing business.

While 73% of hotels have seen some increase in overall business levels this year, growth from North America and Europe has masked the poor performance of the UK market with visitors still down 5% on 2016 due to persistently weak performance following the referendum.

The vast majority of hotels (91%) now express concern about the impact of Brexit on their business over the next 12 months.

Neil Grant, Chair of the IHF’s Cork branch states: “We are increasingly concerned about the direction that Brexit is taking and the impact that heightened uncertainty is having on our sector. A disruptive Brexit would have enormous economic repercussions which would be felt directly by tourism businesses here in Cork and across the country given our heavy reliance on the UK market.”

And according to Mr Grant, however, only one in five hoteliers believe that the Government is doing enough to tackle the high cost of doing business in Ireland.

Some 76% of hotels have seen further increases in insurance costs this year. Of these, the average increase in premiums was 15%. This is in addition to substantial increases in recent years.

On a brighter note, Christmas events and parties remain a significant part of the business for more than half of the hoteliers surveyed (52%).

Of those, almost half (47%) report an increase in business this festive season compared to last year with over a third (36%) of those surveyed taking on additional staff for the Christmas period.