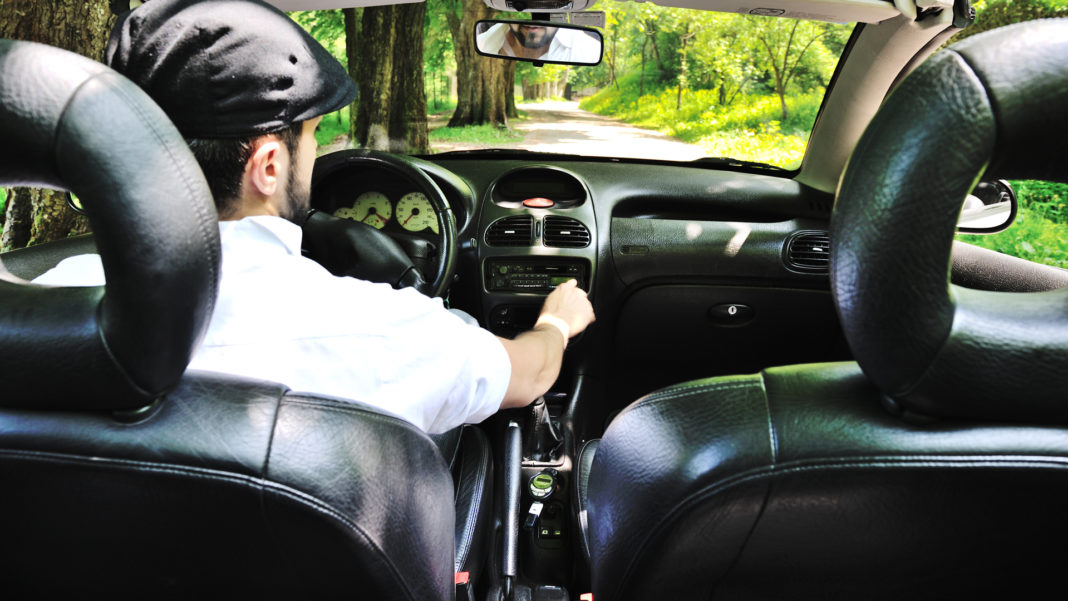 The latest Car Finance Stats released this week by car data experts Motorcheck.ie show that New Car Finance has increased by 139% over the past 3 years.

Whilst car finance statistics do not distinguish between Hire Purchase and PCP agreements, the market has definitely witnessed a sharp increase in Car Finance in general over the past 3 years.

This has risen again slightly in the first six months of 2017 where we see that 54% of vehicles sold have been financed.

This is positive for the Motor Trade as it has helped fuel the increase in new car sales over the past three years. Despite recent publicity it is also positive for the consumer as it has allowed many people to enter into flexible finance agreements at low monthly payments.

Like any finance agreement, however, the consumer must ensure they fully understand the terms and conditions before they enter into the agreement.

The CCPC recently announced a study into PCP with Fergal O’Leary, a member of the CCPC saying “We do know that it’s a good deal for garages, what we want to find out with this study ‘is it a good deal for consumers?”.

Actually, if used cars depreciate more than the expected Guaranteed Minimum Future Value (GMFV) it is not such a good deal for the Car Dealers, Manufacturers and Banks since they absorb the risk in the GMFV, thereby protecting the consumer from market price fluctuations.

For example, if the GMFV of a vehicle after 3 years is €10,000 but the market value of that vehicle has actually depreciated to €9,000 the consumer has the option to hand the car back to the Dealer without penalty, assuming all of the other terms have been adhered to.

These other terms will typically include (a) a maximum mileage allowance over the 3 years, (b) a “Fair Wear and Tear” policy which states that the vehicle may have no damage apart from normal wear and tear when handed back and (c), the vehicle must also be serviced as per manufacturers recommendations during the term of the PCP.