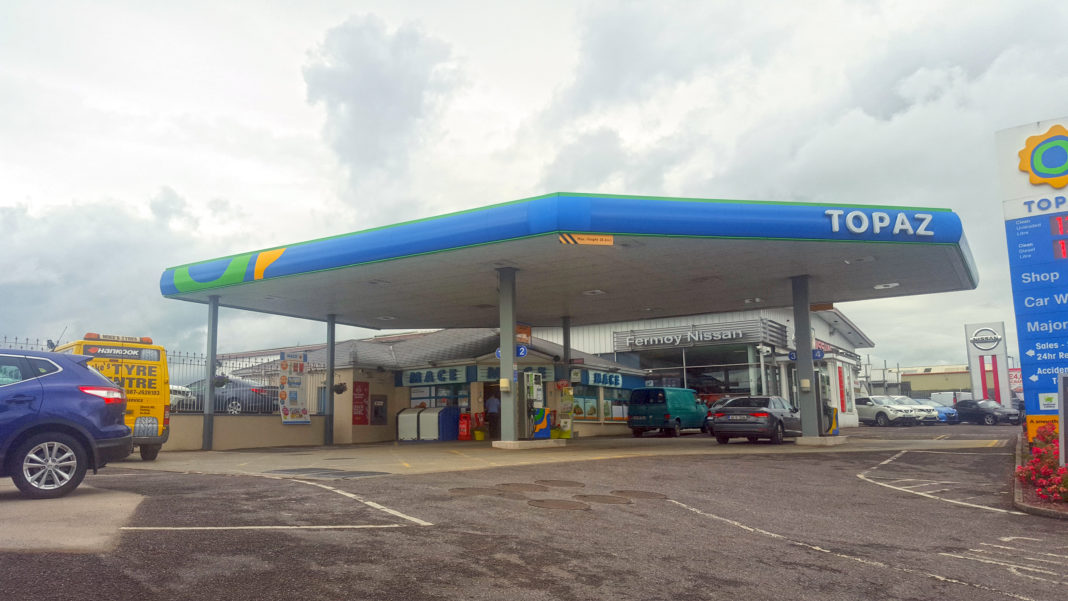 “A lone raider came in and he threatened one of the staff members with a knife. She just stepped aside and let him take the money. He was in and out in under a minute. It was very quiet at the time. It was just after quarter past nine” – the words of Ken Ross, store owner at Centra Watergrasshill following Tuesday morning’s armed raid on his premises.

In all, three raids took place on Tuesday morning – in Fermoy, Watergrasshill and Knockraha, following which two men were arrested in Cork city.

The men, understood to be in their early and mid-30s, were arrested in the Douglas area of the city when a car matching the description, provided by witnesses, was intercepted.

They were detained at the Bridewell Garda Station under Section 4 of the Criminal Justice Act, 1984. Gardaí say no one was physically harmed during the incidents.