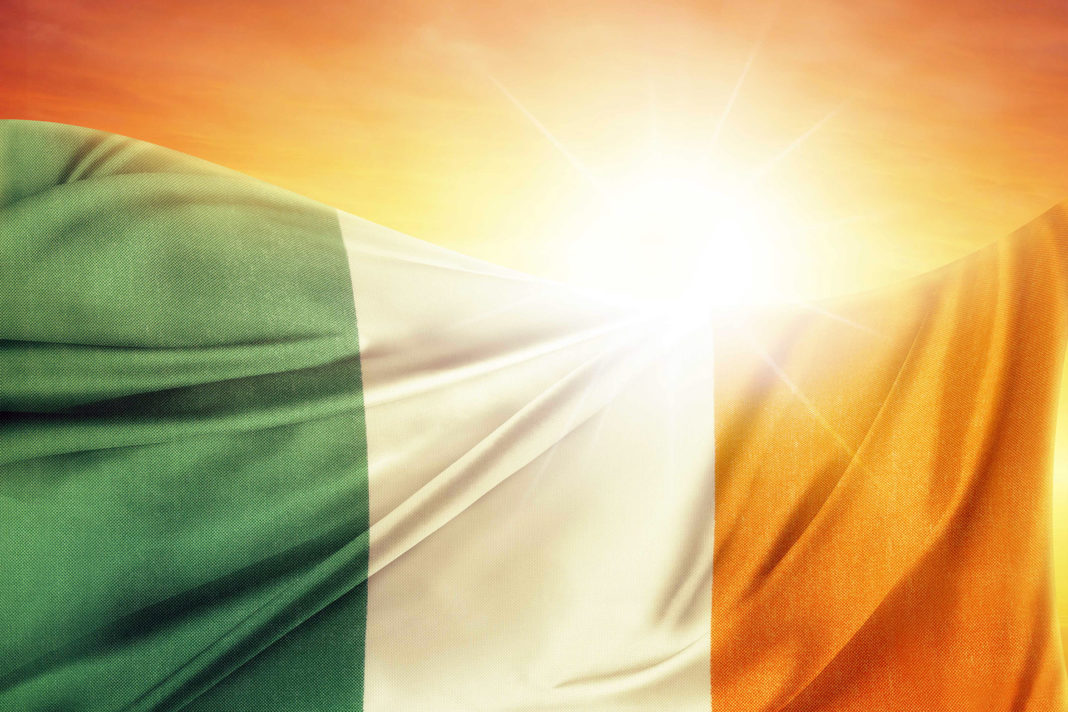 A number of local sportsmen and women are currently involved in their respective codes on the world stage.

Siblings Amy and Christopher Hawe who are 15 and 16 respectively, are presently in Riccione, Italy at the Rescue World Cup where the Lifesaving World Championships for Masters competitors is taking place. Their father John, is a coach for the squad and also a Master athlete on the men’s team. He said that those competing for Cork at the international event will be facing competitors from all over the world. The event is ‘pretty much a world forum, but it’s primarily to promote life-saving and life-saving skills’.

Meanwhile, Rathcormac hockey player Bláithín Keating, is travelling to Dublin every weekend with three other team members from Cork as they prepare to represent Ireland in the Women Masters Hockey team at the upcoming World Cup in South Africa. Taking place from October 1 until October 10, Bláithín will be joining the Irish O50s team as vice-captain.

Strawhall Nursing Home to close its doors after 30 years