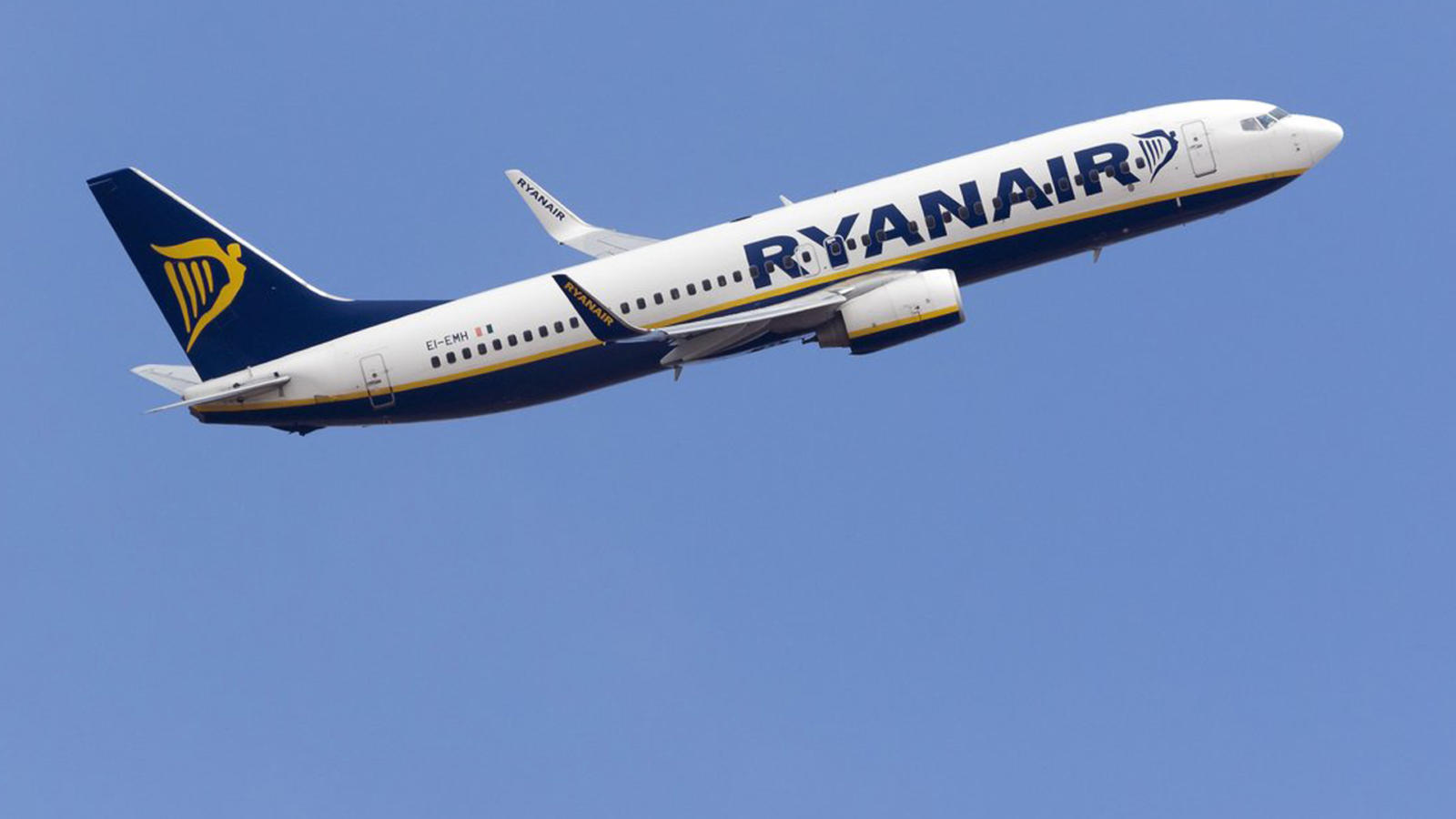 Ryanair pilots who are members of the Irish Airline Pilots’ Association (IALPA), a branch of IMPACT trade union, have this afternoon (Tuesday) served company management with notice of a one-day strike on Wednesday, December 20.

Irish-based directly-employed pilots, mostly captains, will withdraw their labour in an action that IMPACT says will either disrupt flights or generate substantial costs to the airline.

The pilots backed industrial action by a margin of 94% to 6% in secret ballots conducted over the last week.

The dispute is over Ryanair management’s refusal to enter direct negotiations with the European Employee Representative Council (EERC) or IALPA as the sole independent representative body for pilots working in the company. The airline has so far refused to recognise the EERC or IALPA, and insists that any discussion of pay and working conditions be conducted through management-controlled “employee representative councils.”

The union has warned of further strike days if agreement is not reached.

Although the number of employees involved in the strike is fewer than the total number of Irish-based Ryanair pilots, the action will have impact because planes cannot legally or safely fly without a captain.

IMPACT official Ashley Connolly said Ryanair was the only Irish-based airline that refuses to recognise independent pilot representatives. “This dispute is solely about winning independent representation for pilots in the company. Management’s failed negotiating model has let down shareholders and tens of thousands of passengers, whose flights were cancelled this year because company-controlled industrial relations proved incapable of recruiting and retaining enough pilots.

“The failed policy threatens to further disappoint shareholders and passengers, and further damage the airline’s reputation, because experienced pilots continue to leave the airline in droves. This dispute is about securing a safe space for negotiations, with independent representation that pilots can have confidence in,” she said.

The union has made repeated attempts to open discussions with airline management in recent months.