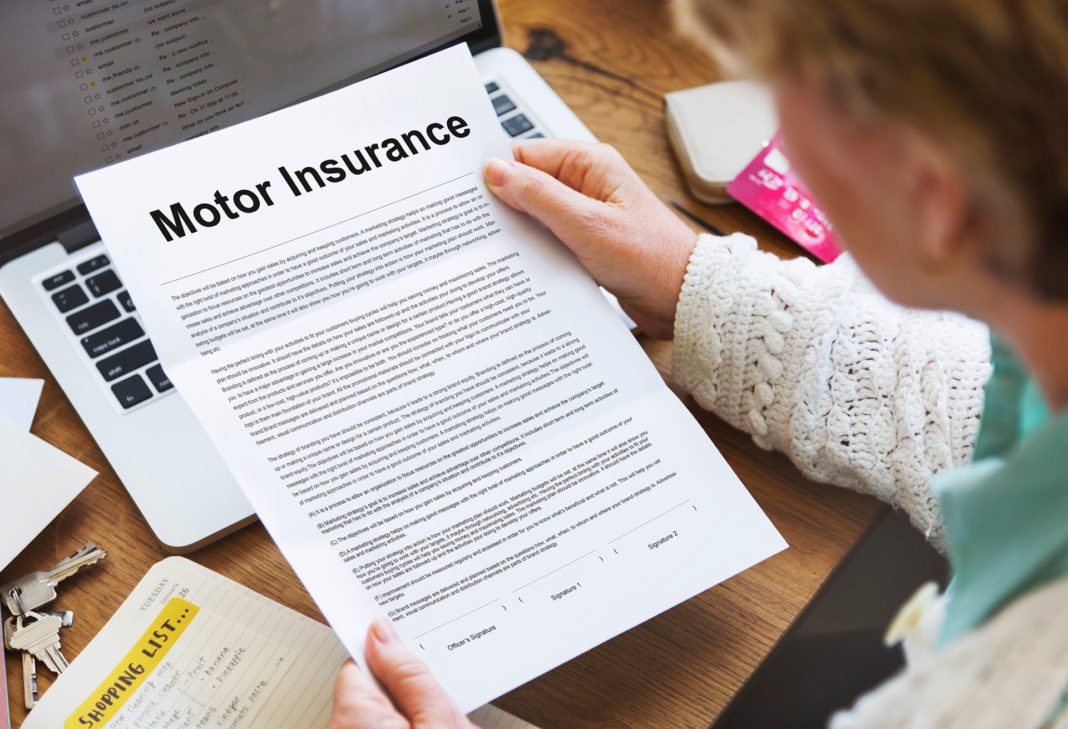 – Reforms vital to bring stability for industry and consumers –

On the first anniversary of the publication of the Cost of Insurance Working Group Report, Fianna Fáil Spokesperson on Finance Michael McGrath has called on the government to step up its efforts to tackle high motor insurance premiums and to introduce far reaching reforms to ensure consumers are better protected from instability in the industry.

Deputy McGrath commented, “The Working Group was set up in 2016 following a Fianna Fáil Private Members’ motion in the Dáil on the spiraling cost of motor insurance. Until then, the government seemed to have no interest in halting the dramatic hikes in premiums experienced by motorists for the preceding few years.

“We welcomed the publication of the report at the time but we made it clear that its full implementation was imperative. While some recommendations have been implemented, greater progress is needed on the key issues of award levels, insurance fraud and transparency around industry data.

“It is worrying that the Personal Injuries Commission has only recently obtained data from the industry on out of court settlements. We have been consistently highlighting the fact that around 70% of all claims are settled out of court and outside of the Injuries Board process. It is widely believed that insurance companies are willing to settle claims out of court in order to avoid the risk of a higher award in court and associated legal costs.

“The Commission has done some good initial work on issues such as whiplash in Ireland and we look forward to its next report. According to recent CSO figures, aggregate premiums have come down and this has led some into thinking that the underlying problems are being solved.  However, many people are still facing massive insurance hikes and serious problems remain.

“Younger drivers and drivers with older vehicles continue to be charged huge premiums if they are able to get a quote at all. Many taxi drivers are being put out of business by the cost of motor insurance. We also have the ongoing failure of government to deal with the fallout from the collapse of Setanta insurance almost four years ago.

“There is an enormous amount of work to be done on the issue of motor insurance and it will be a key issue for Fianna Fáil in the forthcoming Dáil session.”