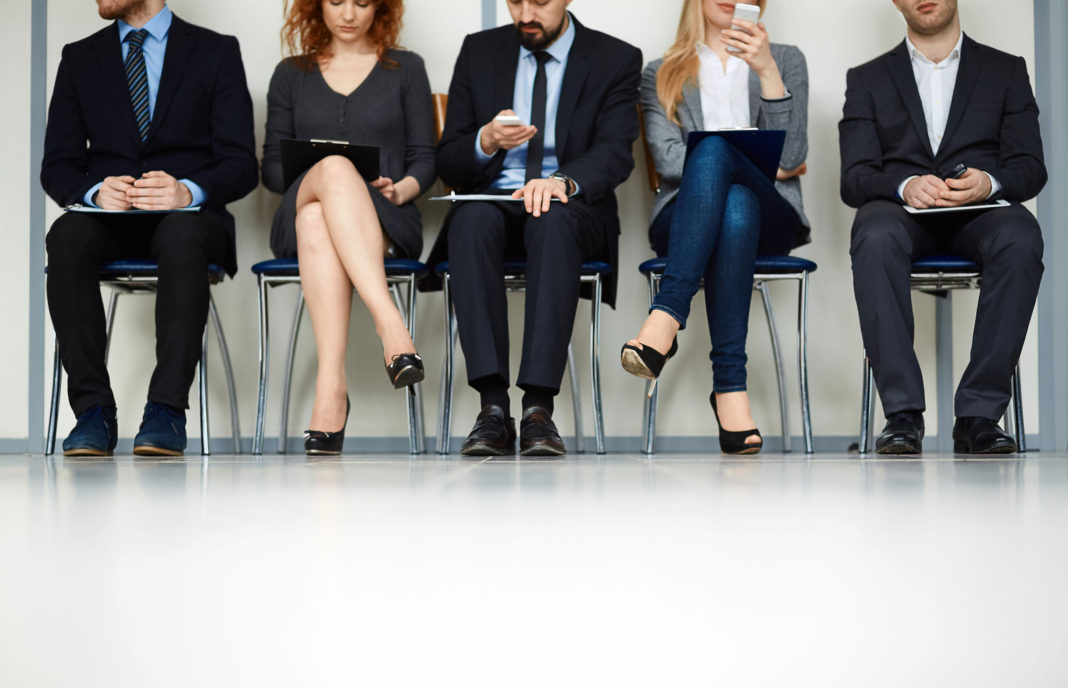 In line with the recent news that unemployment figures in Ireland dropped to an eight year low in October, the number of people on the Live Register in the Fermoy area is now at its lowest since September 2008.

The number signing on the Live Register nationally fell by over 3,100 in October to stand at 288,000.

The most recent figures provided by the CSO for Fermoy show that, in September, the number of people on the Live Register was 1,515 – including 867 males and 648 females. This number includes 174 people under the age of 25.

In the past 12 months, the number of people on the Liver Register has fallen by around 15%.