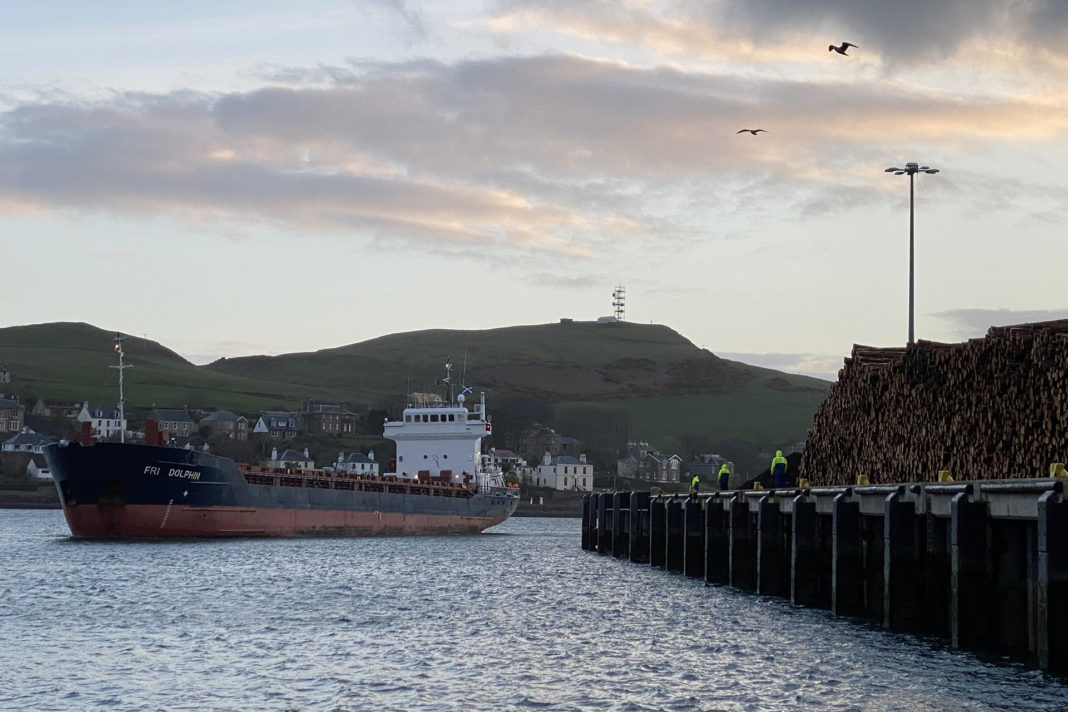 Recent issues with felling license backlogs in Ireland has seen headaches with supply for processors, forest owners, contractors and forestry companies and the knock-on effect of shortages, delays and increased demand resulting across other industries.

Once such company is Glennon Brothers, who have a processing facility in Fermoy. They have been forced to ship in boatloads of logs from Scotland due to the current shortage caused by a lack of tree felling.

“We are forced in Fermoy to get a boatload of logs shipped in every five or six days because of the shortage, whereas on the other hand, farmers are waiting 18 months to two years for a felling license,” he said.