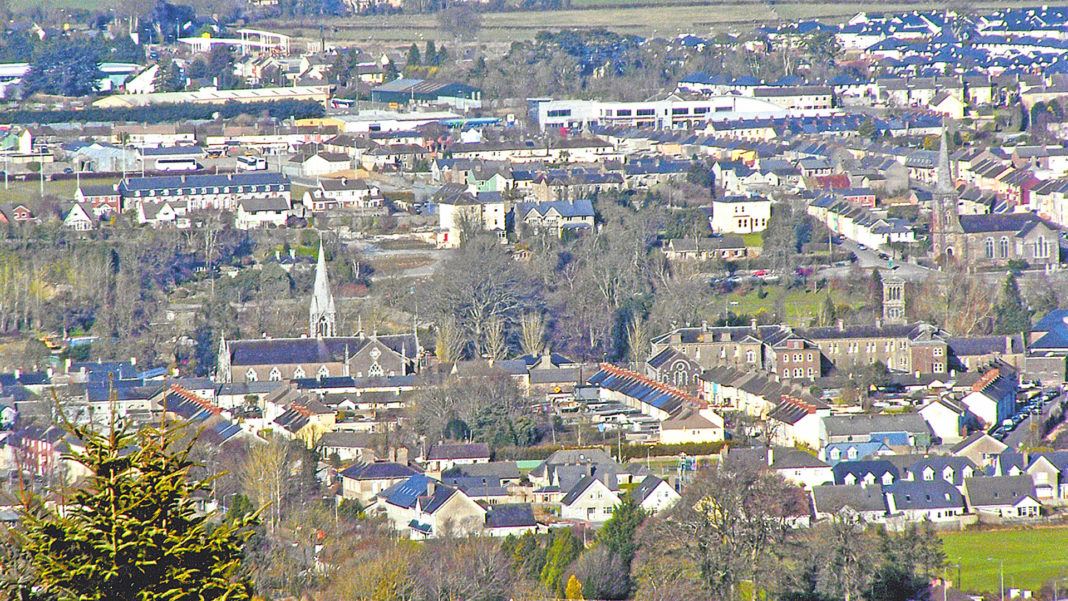 Fermoy has been excluded from this year’s Irish Business Against Litter (IBAL) competition and replaced by Mallow, despite the objections of the local Tidy Towns group.

Fermoy has been a staple of the competition since it was launched in 1996 by local, Tom Cavanagh.

Paul Kavanagh, project manager with Fermoy Tidy Towns, said the group were ‘bitterly disappointed’ at the decision to exclude Fermoy and that they objected to the decision, however to no avail.

“Fermoy was lying 8th in the country and number one in county Cork, something which we were very proud of,” he said.

Speaking to The Avondhu, Conor Horgan of IBAL said the decision was made to rotate Fermoy with Mallow this year and added that the town will likely be returned to the competition for 2018. “We can only do about 40 areas for cost reasons …”