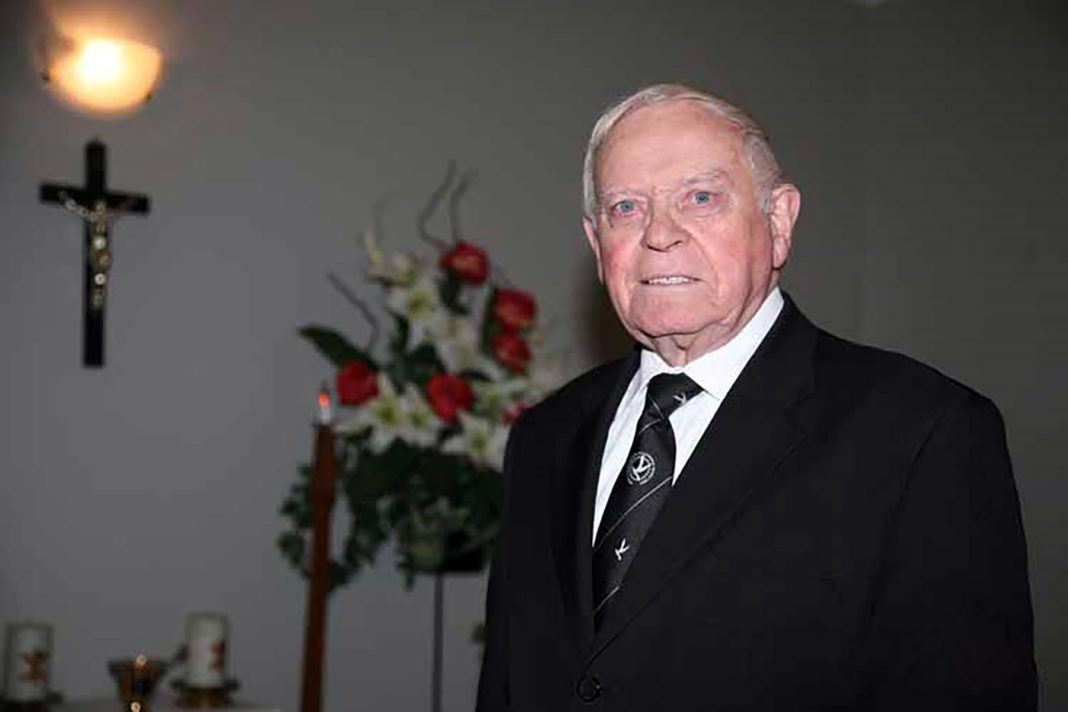 It is with deep regret we record the death of well known funeral director and businessman Martin Neligan, Carrignagroghera, Fermoy who passed away unexpectedly on February, 27th, 2017.

Martin, or Marty as he was known to his friends, had been involved in the building trade for many years. He purchased the old railway station on the town’s northside when it came on the market in 1977 and in 1984 opened a modern funeral parlour there, the first of its kind in the area.

Martin’s main hobby was sailing and he skippered his own boat for many season around the coast. Blessed with a sharp mechanical mind, he could also be referred to as a part-time inventor as he liked nothing better than coming up with a solution to one kind of problem or another.

Martin’s remains will be lying in repose on this Thursday evening at his Funeral Home at the Old Railway Station (4.30pm to 7.30pm) from where he served the community for many years.