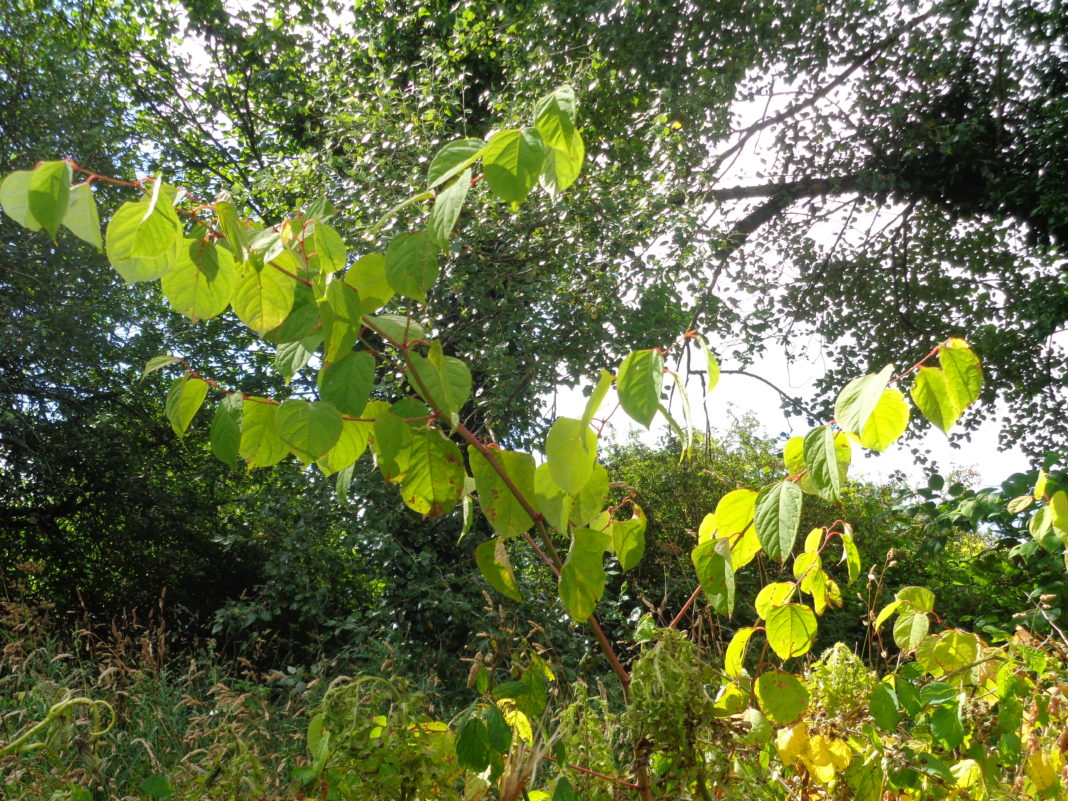 Cork County Council say they have identified approximately 105 locations in the northern division of the county (encompassing the Fermoy and Mallow/Kanturk Municipal Districts) where the invasive species Japanese Knotweed is present.

88 locations have already received ‘year one’ treatment, while all other areas will begin receiving treatment in the autumn.

Signs labelled ‘Japanese Knotweed – Do Not Cut’ have been erected throughout the local area as Cork County Council ramps up its efforts to address the Invasive Alien Species (IAS) along road margins and in public areas. Treatment against the weed involved one spraying each autumn and lasts for a total of three years.

At this week’s northern committee meeting of Cork County Council, Cllr Ian Doyle sought an update on the ongoing treatment of Japanese Knotweed throughout the northern division of the county. Japanese Knotweed is known to cause damage to buildings and a new plant can start from a fragment of root the size of the tip of a finger.

In May 2016, the Environment SPC within Cork County Council set up a sub group to look at developing corporate policy on IAS, including Japanese Knotweed. So far the group has met a total of five times and a draft report on invasive species is nearing completion.

Andrew Weir, Director of Services with Roads & Transportation, said local authorities have legal responsibility in relation to IAS both as major landowners and as planning authorities.

“As part of the management of invasive alien plant species for the national roads in the county, the Council’s National Roads Office appointed a company in 2016 to undertake the eradication of the species over a three year period. These routes includes the N20, N72 and N73 in the northern division,” he said.

“In the case of the non-national roads, both municipal districts have undertaken some treatment of infestations. In all, approximately 105 locations have been identified and recorded to date and most of these have received year one treatment. Those that haven’t received treatment, as well as any new sites identified, will be treated in the autumn.”

Mr Weir acknowledged that treating the area inside the roadside fences and along streams, which are the landowners’ responsibility, is an area ‘that needs to be addressed’. Raising the motion, Cllr Ian Doyle said the issue with Japanese Knotweed is becoming a ‘serious problem’