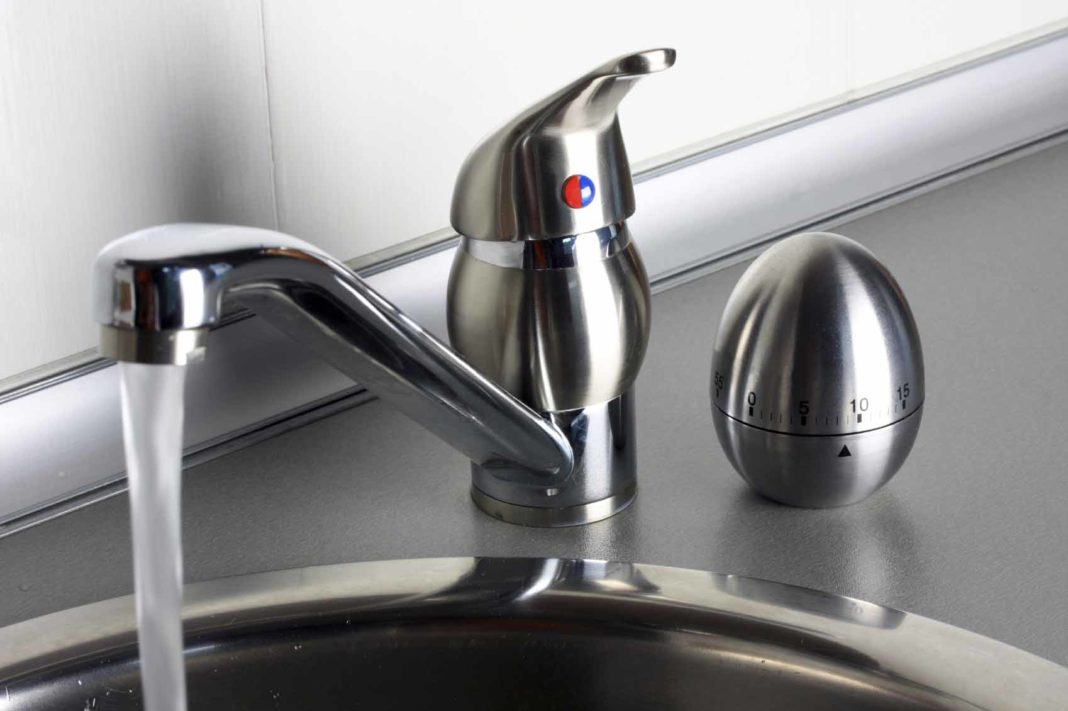 Cork County Council has said it will contact its counterparts in Limerick County Council for an update on plans to upgrade the water treatment and sewerage at Kilbehenny.

A motion brought by Cllr Deirdre O’Brien at this week’s Northern Committee meeting of Cork County Council, called for a joint venture between the two local authorities to work together to improve the water systems at Kilbehenny ‘as there are houses unserviced at both sides of the River Funchion causing pollution’.

Cllr Deirdre O’Brien, responding, said ‘somebody has to take responsibility’ given that there is ’30 houses that are discharging into the river’. She added: “Our water quality is essential to us so I do think we need to be looking at something. I think we need to come together.”

In support, Cllr Frank O’Flynn said he understands that Limerick County Council are carrying out a review of water and sewerage systems in the county and is confident that the issues in Kilbehenny will be addressed.

Mr Morey added that the proposal for a joint venture is misguided given that any works carried out would be undertaken by Irish Water. He said the existing issues with unserviced dwellings causing pollution is a matter first of all for Limerick County Council.

Cork County Council, he said, would support any proposal for a new treatment plant.

Divisional Manager, James Fogarty, said the Council would contact Limerick County Council for an update on the issue.