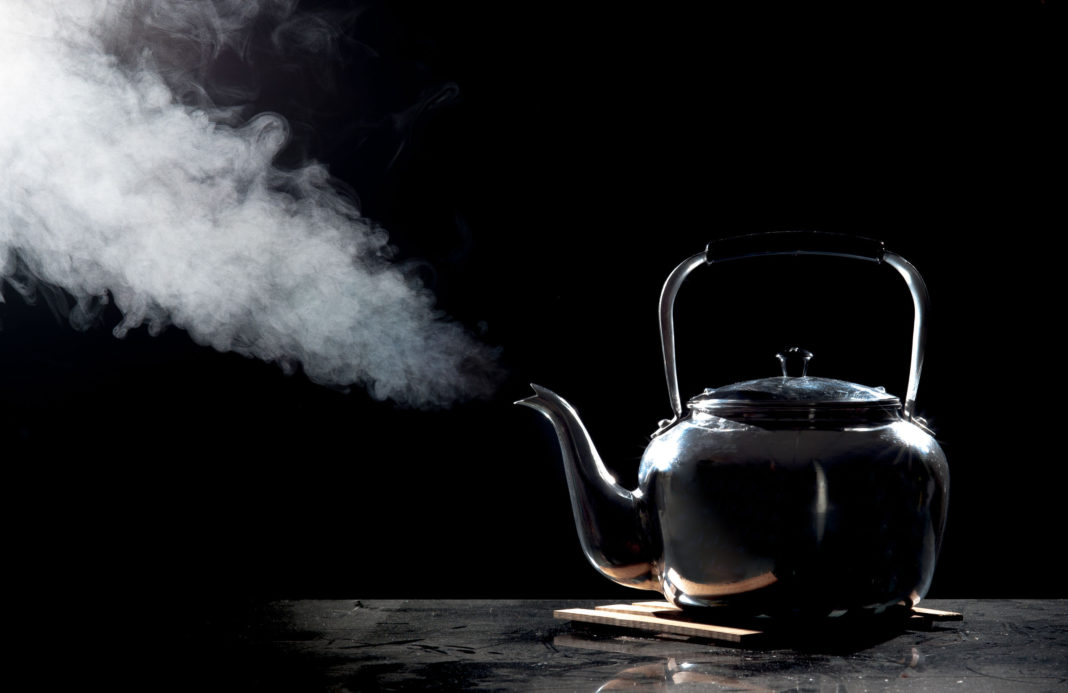 A long-term boil water notice in Burncourt, Co Tipperary, which was in place for seven years, has been lifted, Irish Water has announced.

The news broke this week that the boil water notice affecting close to 200 people has been lifted after the completion of the Burncourt scheme and the subsequent recording of satisfactory results.

Those that were affected can now resume normal use of the water supply for drinking, food preparation and brushing teeth.

For more on this story see next week’s addition of The Avondhu.