Home News Barranafaddock wind farm to be put ‘on standby’ 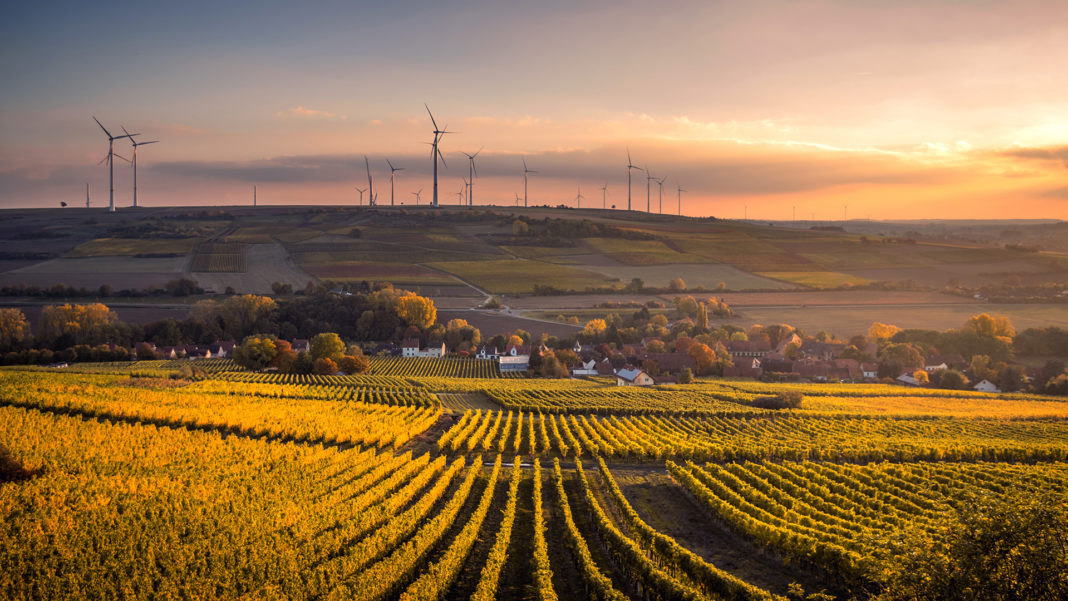 The High Court has ordered that nine of the twelve wind turbines on the Barranafaddock wind farm between Ballyduff and Araglin be ‘put on standby’ as they are in breach of an EU directive on environmental impact assessments.

However, the judge did not order the removal of the turbines as he wanted to give the operators, Barranafaddock Sustainability Electricity, the opportunity to regularise the planning status of the turbines in order to comply with the EU directive.

It is believed that the company do not have to put the nine turbines ‘on standby mode’ until December 16.