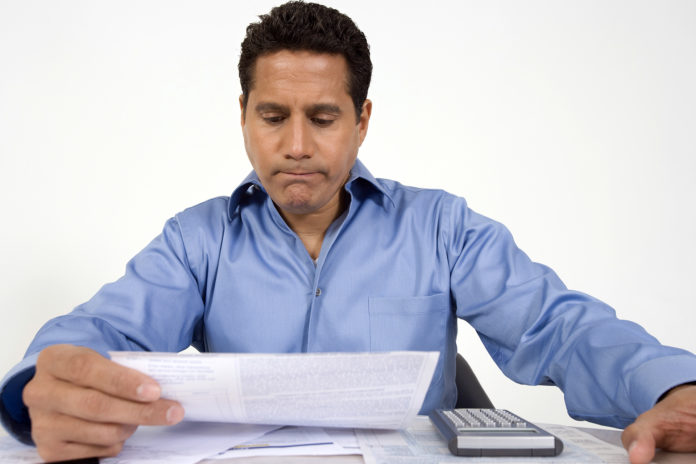 For Irish employees paid monthly, November and December can mean too much month and not enough money.

November, a 5 week month runs into December, and this already very expensive month can make the 6 week run into January’s pay packet the very worst of times.

Financial strain is impacting workers, in many instances prompting them to borrow money, enter an overdraft, or access payday loans, with over three-quarters (76%) of workers in Cork claiming that they feel financial strain before their pay cheques arrive.

This data follows new research commissioned by Wagestream, Ireland’s first income streaming app that allows employees to access a percentage of their earned wages before payday.

Survey results also show that almost one-third report they need to borrow money before the end of the month with some degree of frequency.

Compared to other regions, Cork workers are more likely to borrow money ahead of a pay cheque to pay for a mortgage (5%) and medical expenses (2%), with over half (58%) of Cork workers claiming that financial strain has resulted in them having to cancel activities with family and/or friends.

Available through the employer, the Wagestream app allows employees to avoid borrowing money or taking out high interest loans by giving them flexible access to their wages as they earn them at a flat fee of €1.75 per transaction.

Wagestream access is set to a maximum of 50% of already earned wages at the time of the transaction.

The platform also allows employees to track their spending, access financial education, and save directly from their salary.

Almost 3 in 10 (29%) of all Irish workers claim that they are unable to save any money each month.

Just over half (55%) of those surveyed indicated that they approach family and friends to access additional money to help tide them over, while a third claim that they borrow money through their credit card.

17% claimed that they use their overdraft facility and 17% went to their local credit union.