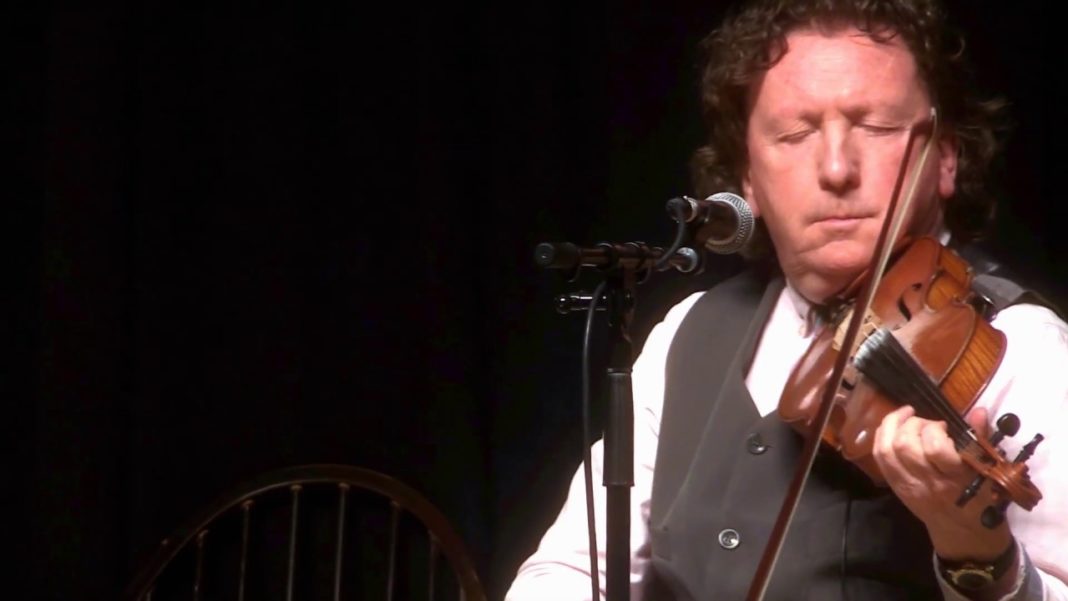 Being a fan of The Beatles in my young days, when I heard a version of ‘Hey Jude’ played by De Dannan featuring Frankie Gavin on fiddle and Jackie Daly on the button box, I was really taken with the idea of a trad group taking on a Beatles number and making it their own.

While acknowledging their genius in doing so, Frankie Gavin will readily confess that his heart is very much in the old traditional music of the 1920s. “That is where my deepest feelings lie, in that era.” He frowns on the fact that a lot of people these days think that they came up with trendy new music. “There is an urgency to produce and record modern tunes and not use old compositions,” he says.

Frankie Gavin is one of the geniuses of Irish music, recognised as one of the world fiddle masters and compared to artists of the calibre of Grapelli in jazz and Menuhin in the classical world and to boot he has played with practically all of them.

There's a real treat in store then when Frankie Gavin and Friends return to The Village Arts Centre, Kilworth on Friday, July 19.

It's been a few years now since we had the pleasure of an evening with this iconic musician and we are delighted to welcome him back.

So, come and enjoy a wonderful evening with Frankie and Friends at The Village Arts Centre on Friday, July 19.