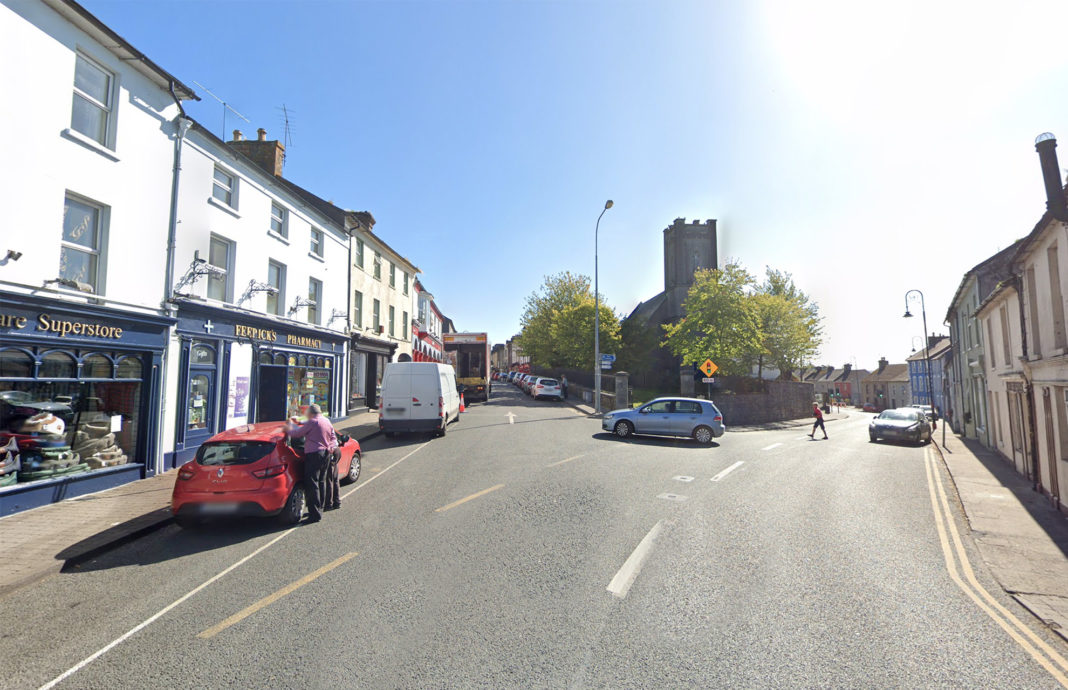 Cappoquin Regeneration plans could see workers on the ground as early as next year, according to architect Maurice Conway.

Following a public consultation, the revised plans were brought before the Dungarvan-Lismore District meeting this week. In total, four public consultations were held regarding different areas in the town which form part of the regeneration.

Tallow councillor, John Pratt, queried as to when works involved in the regeneration project may begin, to be informed by Mr Conway, “We could get on site next year all going well.”

Submission were received on all but one Part 8 proposal, with only one amendment made to plans.