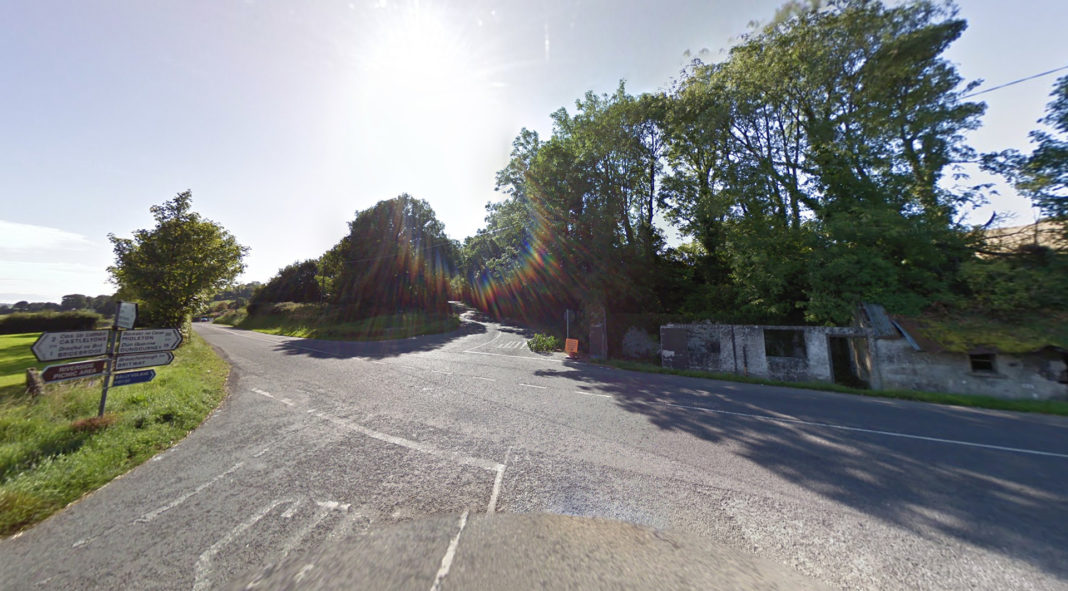 Funding was confirmed this week for ‘immediate works’ for safety improvements at Leary’s Cross located on the R628 near Castlelyons. This comes following a serious collision that occurred there on Monday.

At approximately 7.30pm on Monday, September 20, Gardaí attended the scene of the two-vehicle collision, a Garda spokesperson informed The Avondhu.

“Two cars collided at O’Leary’s Cross. The driver and passenger of one car were taken to Cork University Hospital for treatment of their injuries. Investigations are ongoing,” the spokesperson said.

Following the incident, Senior Executive Engineer, Brendan O’Gorman confirmed that a funding stream is in place to carry out ‘immediate works’ at the junction.