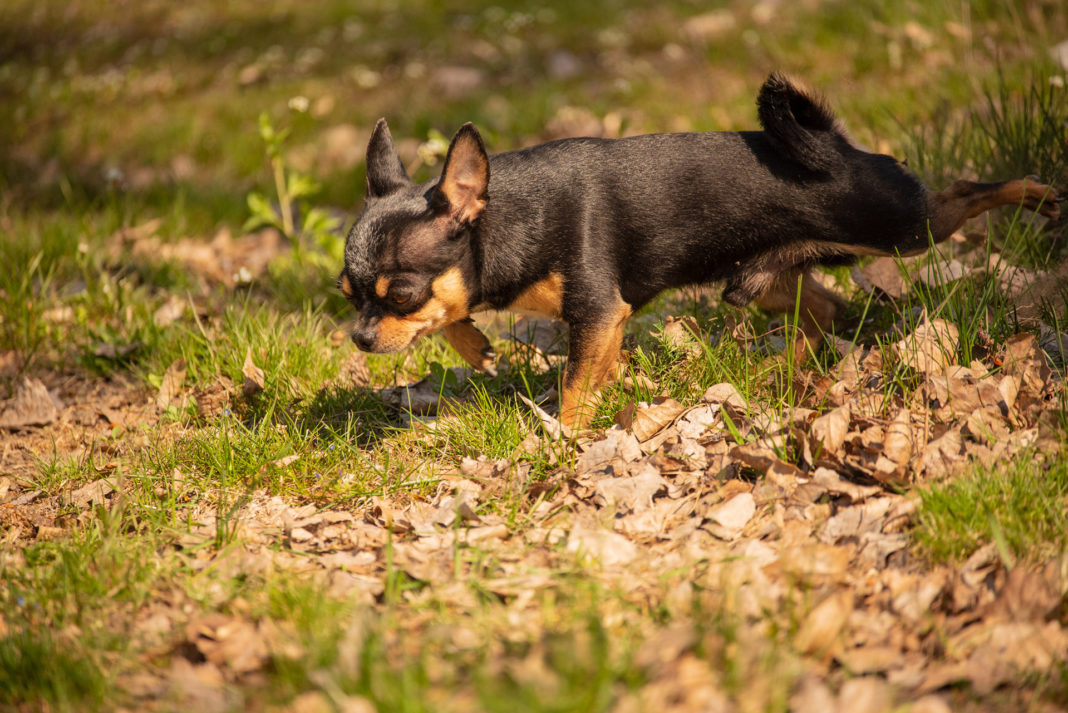 Dog fouling at Carrig Park, Fermoy has been highlighted as an ongoing issue that has gotten worse in recent months.

The matter, according to a Fermoy FC spokesperson, is now posing a serious health risk for players and for those involved in the upkeep of the facility at Carrignagroghera.

“Dogs are known to be a man’s best friend and as we know can be the most devoted animals ever. However, stepping on their excrement is an entirely different matter,” a spokesperson said.

A letter recently issued by Fermoy FC is now calling on dog owners to not let their dogs on the pitches and to ensure that any dog mess is picked up.