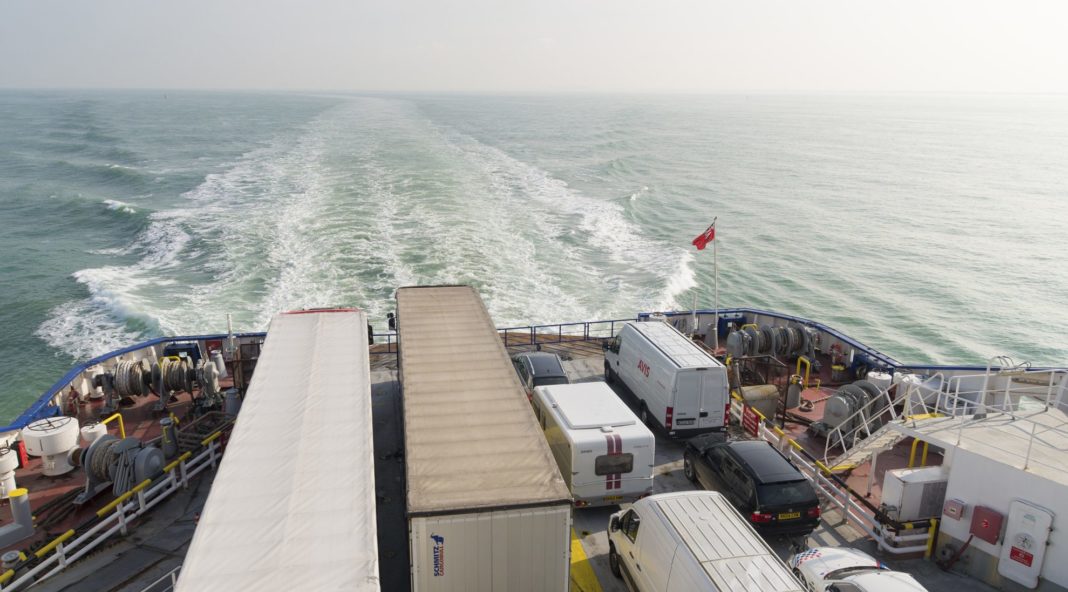 With just days to go until Euro 2016 kicks off, the mass exodus of happy Irish football fans has begun in earnest – and it appears that most supporters are taking to the autoroutes of France to support the boys in green.

Research carried out by Enterprise Rent-A-Car, part of Enterprise Holdings – the world’s largest car rental company – found that over 1 in 5 (21%) Irish holidaymakers who plan to drive abroad this summer are heading to France. In fact, almost a quarter (23%) of Irish people travelling to France this summer are going for the sole reason of supporting Ireland in Euro 2016.

The Enterprise Rent-A-Car survey also revealed that almost three quarters (72%) of survey respondents who are planning to travel abroad this summer are planning to rent a car while 28% of those surveyed are planning to go by ferry and bring their own vehicle.

For those travelling to Euro 2016:

For a quarter of those surveyed, it will be their first ever time driving abroad. Of the 76% who have driven abroad before, the proportion of males (85%) is higher than females (68%).

Two in five (41%) of those surveyed who are specifically planning to follow the Irish team in France are aged 25 to 34 years of age.

In case of an accident in France – know your numbers

Irish drivers are aware of basic rules for driving in France but the Enterprise research uncovered some confusion about what to do in an emergency. Over three-quarters of those surveyed who plan to drive in France this summer do not know the number of the emergency services, while almost half (42%) incorrectly think it is 101 as opposed to the correct number which is 112 – the pan-European emergency services number.

Other ways in which Irish football fans may fall foul of French driving rules include:

Anyone ignoring these rules could find themselves facing on-the-spot fines.

For football fans there’s nothing as exciting as getting ready for a big tournament and we all hope this is going to be a summer to remember,” says George O’Connor, managing director, Enterprise Rent-A-Car Ireland.

“Our survey shows that Euro 2016 will mark the first time many Irish supporters will be driving abroad, and I would urge anyone heading to France to do their homework and be prepared before hitting the autoroutes. This includes filling up the tank at the earliest opportunity – with fuel shortages reported throughout the country, I urge motorists to plan ahead and fuel up before setting off.”

“Anyone renting a car will have peace of mind that the local rental company provides necessary equipment such as a safety triangle and high-vis vest,” Mr O’Connor continued. “However, if you are taking your own car then you must ensure you are fully equipped to the legal requirement. Drive safely, and here’s to a brilliant Euro 2016!”