The Avondhu Newspaper
Home Politics “53,000 burglary and related offences since 2014 ‘a terrifying statistic’” 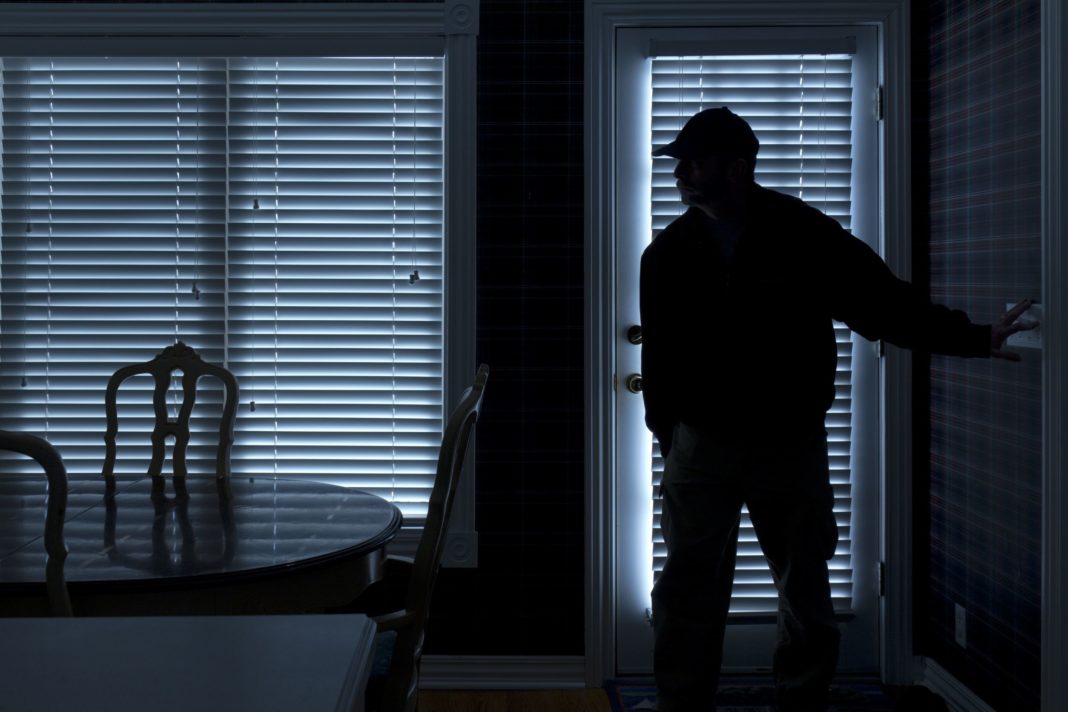 “The most recent CSO statistics for burglary are deeply disturbing and indicative of a trend that shows no signs of abating,” says Deputy Mattie McGrath who was speaking after the statistics across all five Garda Divisions were released to him following a parliamentary question to the Minister for Justice Frances Fitzgerald:

“The statistics made available to me show that since the first quarter of 2014 to the 31st December 2015 there were 53,881 recorded instances of burglary and related offences across the five Garda divisions.

They also show that in the South East Garda Division there were 6,495 instances of burglary and related offences during the same period with 1,154 of these in the Tipperary Garda Division.

If we breakdown the figures for the Tipperary Garda Division further, we can see that although at the start of 2014 there were 146 instances recorded, this dropped to 138 by the end of 2015.

Describing the reductions in burglary and related offences as ‘only a temporary phenomenon’, Mr McGrath said what these appalling statistics reveal is that the Gardaí and the general public are ‘continuing to endure a sustained and organised campaign of attack of people’s homes and properties’.

“The Minister must immediately address this crime wave in a far more coherent and practical fashion than she has done to date since it is clear that whatever strategies are in place are having little or no effect at the level of deterrence,” he concluded.