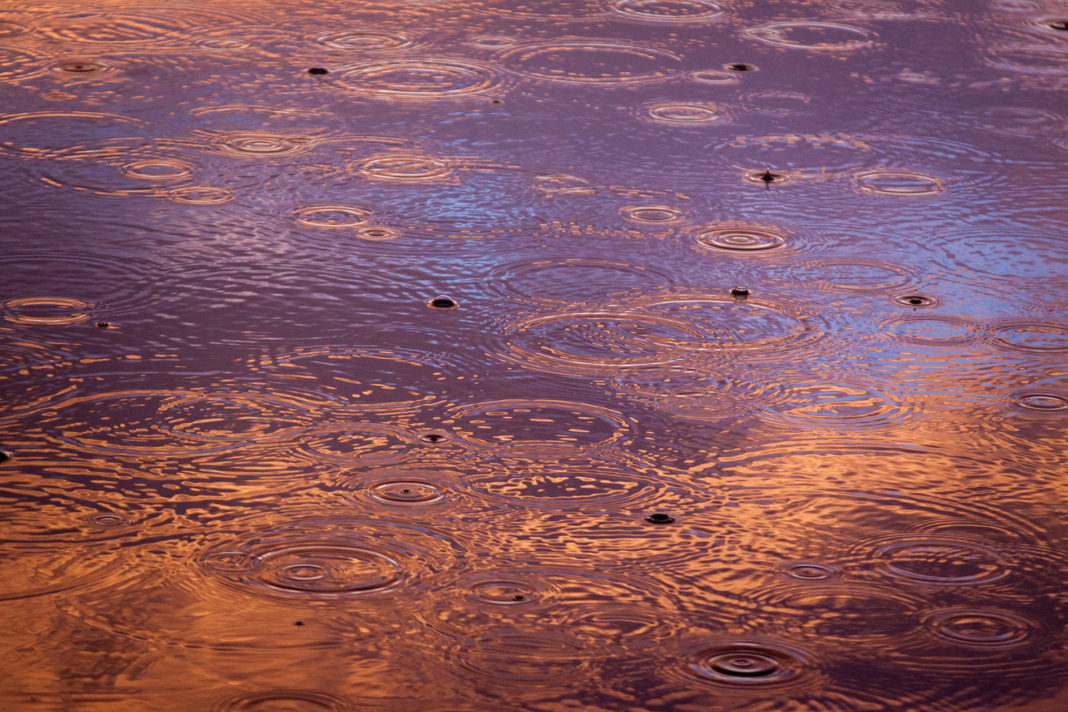 Last month was the wettest March in the past decade in the Fermoy area, according to figures obtained from Met Éireann.

A total of 115.8mm of rain was recorded at the weather station at Moorepark last month, considerably higher than the 10-year average of 70.91mm.

Despite the high rainfall, it was also recorded as the second warmest March in the past decade with an average temperature of 8.3°C.

309mm of rain fell in the first three months of 2017, lower than the 368mm experienced during the same period in 2016 but still the third highest level of rainfall over the past decade in Fermoy.

Nationally, Met Éireann observed that nearly all rainfall totals were above their Long-Term Average for the month of March, with Shannon Airport experiencing its wettest March since the station opened in 1946.

The highest total rainfall was reported at Newport in Mayo with 216.2mm of rainfall, while the lowest total was observed at Casement Aerodrome in Dublin with 65.9mm.

Met Éireann also reported that most weather stations around the country experienced the mildest March in five years, in line with that recorded in Fermoy.

The highest mean monthly temperature around the country was recorded as 9.4°C at Valentia Observatory in Kerry and the lowest was 7.1°C at Knock Airport in Mayo.