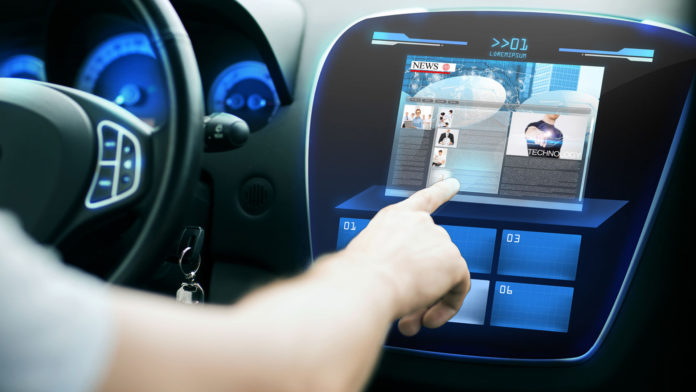 Over two thirds (69%) of Irish drivers say that car technology plays an important role in their purchasing decision. That’s according to the latest Carzone Motoring Report.

The bi-annual index which examines trends in the Irish motoring industry finds that Irish drivers are now placing more emphasis on in-car technology and have become reliant on it to get them from A to B.

The Carzone Motoring Report is compiled by analysing data from the 67 million searches carried out on Carzonein the first five months of 2017, as well as an in-depth survey of 2,647 Irish motorists and a cross section of car retailers in Ireland.

Technology Essentials
The report finds that 65% of drivers say that technology has made them a better driver and 70% say that tech makes the driving experience all the more enjoyable. When it comes to how we are using tech in the car, it appears that drivers prefer technology that makes driving easier rather than simply for entertainment purposes.

Almost half of those polled (47%) say they can’t live without their trusty GPS. The convenience and accuracy of GPS means that drivers are happy to say goodbye to the days of pulling over and asking for directions or struggling to read a map!

It seems we’re also happy to leave the art of parallel parking to technology with 65% saying parking sensors are a must-have in the car.

Self-Driving Cars – To Drive or not to drive
Irish motorists are open to and welcome the ever-growing pace of car technology. Almost 3 in 4 (73%) believe that autonomous driving will happen in their lifetime. Just over half (56%) of Irish drivers also revealed that they would embrace the experience of being a passenger in a self-driving car.

However, while we are open to the idea of self-driving cars, we do have some reservations. Over a quarter (27%) say their biggest concern is not being in control of the wheel themselves while 41% worry about the car being hacked. 1 in 5 say they worry about a tech malfunction.