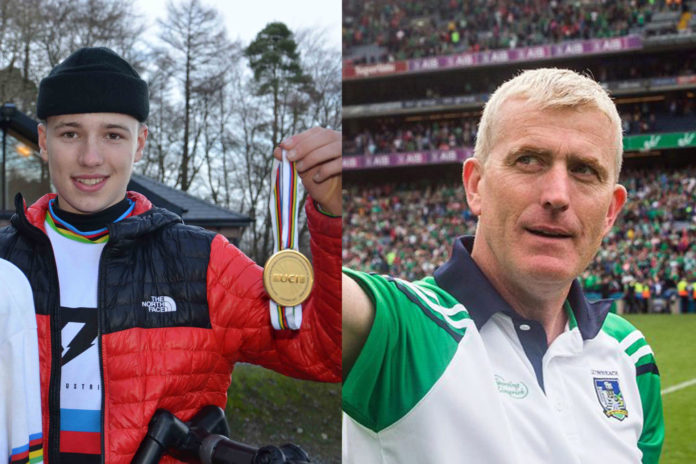 Two Avondhu sporting heroes are celebrating having been recognised in the annual RTE Sports Awards for their exceptional 2020 success.