The Avondhu Newspaper
Home All Opinions My Own Tinder accused got a fair trial. If only the same could be... 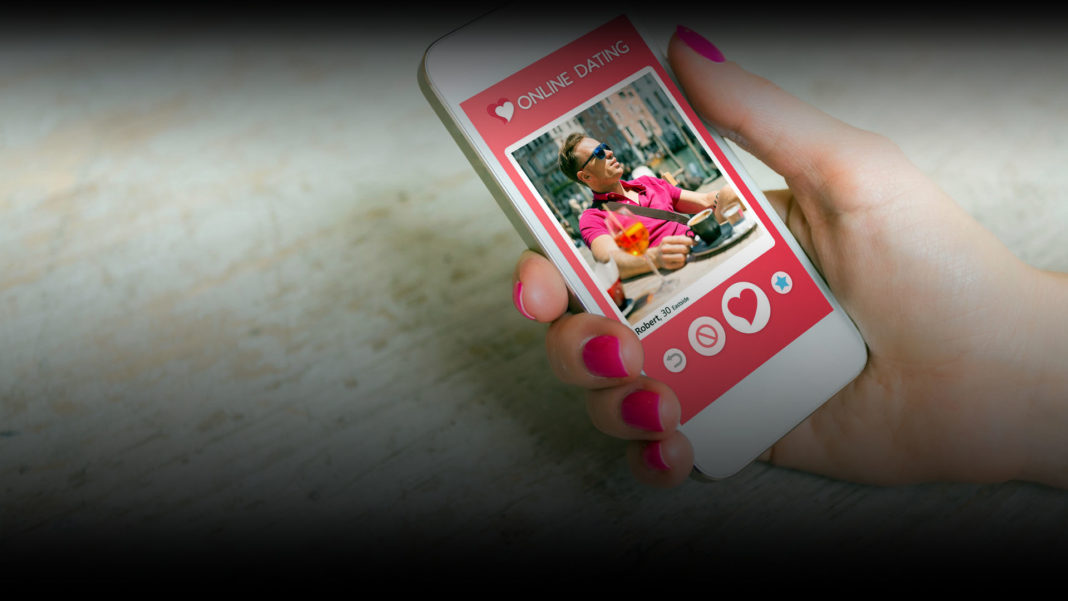 At the back of the courtroom in the Central Criminal Court, a 31 year old woman broke down and sobbed uncontrollably as she was consoled and led away by family and members of the Gardaí.

The 36 year old man cleared last Friday of raping a woman he met on a Tinder date is – according to subsequent media reports – a convicted rapist and a violent sex offender. When Judge Paul Butler told the accused he was free to leave the court, counsel for the prosecution interrupted to say that he is detained on other charges.

You may have followed the case.

It might have seemed very new-fangled, what with the use of an Internet dating app, and maybe for some the case had a certain scandalous frisson of “O tempora O mores”, but ultimately it was a story as old as time, pivoting as it did on an allegation of rape.

The woman said she had gone on a date with the man and they had arranged to meet on Thursday, 11th September, 2014 for a “chat and a coffee”.

She said that before leaving her home, she gave her flat-mate both mobile numbers used by the man, along with her own details for a ‘Find my iPhone’ app and photographs of him because it was the first time she had used Tinder and she felt nervous.

She said that when they met, they stopped at a McDonald’s drive-thru before going for a drive. He said they would take the long way back to the city and then drove along a gravel road up towards the Dublin Mountains. The woman, who had recently moved to Dublin to study in UCD and was not very familiar with Dublin, said she became worried but he assured her he was not going to abandon her in the mountains.

She said that he parked the car at a “viewing point” and, after a brief kissing session, she told him to take it easy and he replied, “What the f**k do you think we’re here for?”

She said she told him she did not want a one night stand and he became angry, repeatedly punching the door of his car. When she continued to resist his advances, he told her “Get the fuck out of my car”.

She said she got out of the car and he then drove off. She tried to contact her flat-mate but had no phone signal. She said he returned a few minutes later and seemed calmer and told her that she could get back into the car.

“I got back into the car, I didn’t think I had much choice, I didn’t know where I was.”

She said he drove back to his earlier parking spot and he put her car seat back before raping her. She said she was afraid he was “going to beat the shit out of me”. After the alleged rape, he said they should try again in a few minutes but she said she wanted to go home.

He said “F**k you then” and drove at speed, ranting about women and the Catholic Church.

On dropping her near her home he said, “I suppose you don’t want to meet up again.”

She said she replied no.

He later texted her a smiley face and she deleted the WhatsApp conversation from her phone, something which counsel for the defence would later deem hugely significant.

The following day she went to a doctor and – the day after that – reported the matter to Gardaí.

The man subsequently told Gardaí that they had had consensual sex without a condom. He suggested she had made the allegation of rape as she was angry with him for ejaculating inside her instead of “pulling out”.

The defence made much of the woman’s having conversations with six men on Tinder in the 36 hours after her alleged rape, telling one she had “a naughty side”. She insisted that she was trying to pretend to herself that what had happened had not occurred.

Michael Bowman SC, defending, told the jury that evidence the woman was distressed after the date was meaningless.

“Was she equally as upset when she was texting on Tinder? Is she as distressed as she presents to the outside world?”

Mr Justice Butler said the jurors might ask themselves why anyone would put themselves “through all this” if it was not true but, he warned, it was dangerous to convict on the uncorroborated evidence of a complainant.

He added that it was open to the jury to convict, but it must be most careful if it were to convict in such circumstances.

Mr Justice Butler said the jury might consider the evidence of the distressed state of the woman as corroboration only if the alleged rape was the only explanation for such a state.

On its third day of deliberation, the jury was told by Mr Justice Butler that it could return a majority verdict. Three hours later, as the majority “Not guilty” verdict was returned, a female member of the jury broke down in tears.

“He has been a danger to women for years”

During the trial, the jury was warned not to Google any of the parties involved. After the verdict was returned, the reason became apparent.

A Garda source told the Irish Sun that the man has a previous conviction for a sexual assault and oral rape abroad, and he has also served a lengthy sentence for subjecting an ex-girlfriend to a savage beating in Dublin.

“He has been a danger to women for years and we fear he will continue to be,” they said.

The Irish Sun said it is restricted for legal reasons from revealing too many details of his past crimes “however his past victim suffered extremely serious injuries after the attack”.

On social media – and, no doubt, in living rooms across the country – the usual victim-blaming idiots held forth on the foolishness of women taking unnecessary risks. As though women and girls didn’t every day struggle to find a balance between the constant awareness that the world is filled with predators and the human need to live a life defined by more than constant fear.

“The weighing of risk all the time is exhausting,” a female friend tells me. “And, worse, in the end, you just accept that this is part of life in the public space for women. There is not one alleyway that I walk down that doesn’t involve a quick risk assessment”.

Only one in ten victims of sexual crime in Ireland reports that crime. Those who do report then face a torturous journey to the point where the DPP thinks it worth prosecuting the case. Ireland has the lowest conviction rate for rape cases – following allegation – in Europe, standing at 1 – 2%. The EU average is 8 – 10%.

Truthfully, I offer no solutions beyond the blindingly obvious: education.

We need – as a matter of absolute priority – to educate our young boys and girls about the twin concepts of consent and bodily autonomy. We need to get serious about sex education and we need to tell our kids from the moment they can talk that their bodies are their own and nobody else’s and that this principle applies to everyone else too.

Although it might not appear immediately relevant in this specific case, we also need – as a similar matter of priority – to educate our judiciary on sentencing in rape and sexual assault cases. As has been noted here before, we live in a country where judges seem to live their lives second-guessing the Court of Appeal and making excuses for sexual predators.

Last week, a former Sinn Fein councillor was sentenced to twelve years for false imprisonment and torture. It’s worth reflecting that had Jonathan Dowdall sexually assaulted his victim, he might well have received something like a third of that sentence.

This isn’t even really about the ‘Tinder’ case, or just about it, my friend tells me.

“It’s about the many things women don’t get to do without feeling terrified, or at least that violence is a possibility,” she says. “It’s about how every woman who has ever been on Tinder now thinks that their sexual history puts them beyond rape.

“It’s about the fact that with every further case like this, the likelihood of one’s ever reporting a sexual assault becomes infinitesimally smaller.”

We should all be haunted by the names of Ireland’s missing and dead women and all of those not listed here.

A vicious, convicted rapist got a fair trial and was acquitted. That’s the legal system we have.

I just wish that the woman who broke down sobbing at the result had been treated as fairly by our judicial system.