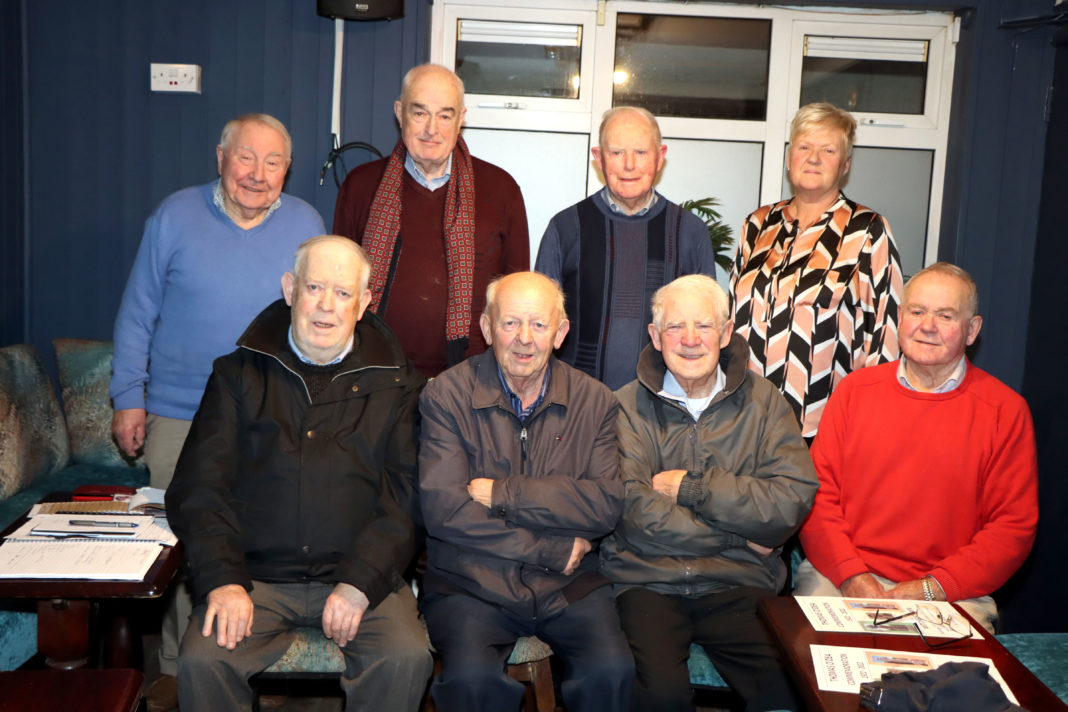 This Sunday in Mitchelstown, a commemoration will remember Thomas O’Dea who died in October 1922 in Co. Kilkenny fighting with the Republicans under the leadership of Dinny Lacey. Mr O’Dea was a resident of Mitchelstown and is buried in Brigown Cemetery.

All are welcome to join the commemoration this Sunday where the Lord Mayor of Cork Cllr Deirdre Forde, who was born in Mitchelstown, will be amongst those attending.

Commencing at Baldwin Street at 1.30pm, the group will make their way to Old Brigown Graveyard to the O’Dea family grave for an oration by Cashel’s finest, Labhrás Ó Murchú.

Many Cork men fought bravely with Dinny Lacey in the Civil War, but generally these were sent from Fermoy Barracks to assist.

Thomas O’Dea was different; after returning from WW1 he resumed his trade as a baker at Michael O’Brien’s shop in Church Street, Ballyporeen and it was from here that he joined the local Ballyporeen Company, 6th Battalion, 3rd Tipperary Brigade.

During the War of Independence, he fought locally with the 106 men and women of the IRA and Cumann na mBan, but during the Civil War, he took the Republican side and joined up with Dinny Lacey’s column of fighting men. Hence, Thomas O’Dea was in Kilmanagh that fateful day, manning the Lewis gun as the column fought their way back to Clonmel after capturing Urlingford Barracks.

Chair of the organising committee Ned O’Keeffe extended an invitation to all in the locality on Sunday.

“We are inviting the people of Mitchelstown and the surrounding areas to come and show their respect to the memory of Thomas O’Dea, who was a brother of the famous fisherman Walter O’Dea, who was also involved in the Republican movement in the 1920s”.