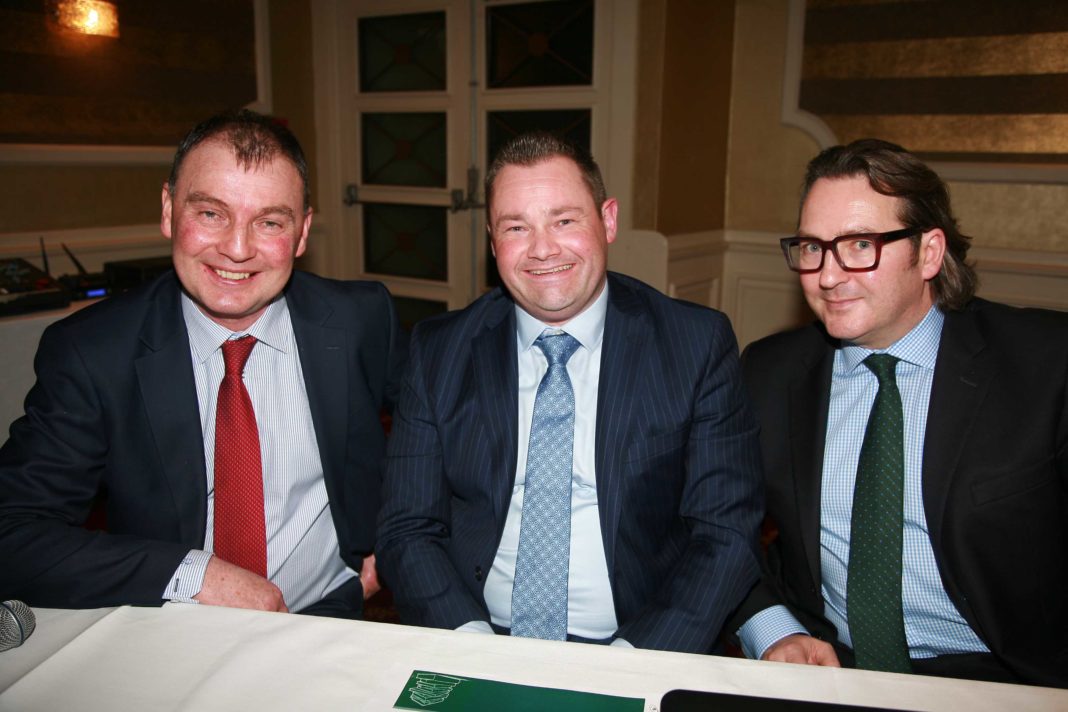 The ICMSA (Irish Creamery Milk Suppliers' Association) is an active farming organisation that has its headquarters in Limerick. This being the case, it was no surprise that the Treaty county was so well represented at last Tuesday night's meeting in The Firgrove Hotel, Mitchelstown.

The meeting attracted a several hundred strong crowd who listened attentively to guest speakers, Robert Henson and Frank O'Flynn – both representatives of Dublin based law firm, Mason, Hayes & Curran. The subject matter was 'planning for succession and the merits of farming as a company'. Generally speaking Irish farmers have a pretty clear succession plan that usually falls into place.

One sure fire way to have a succession plan fall apart is not making a will and while there was a lot of technical data discussed at this meeting, much of it centred on that all important visit to a solictior and 'putting things down on paper'.