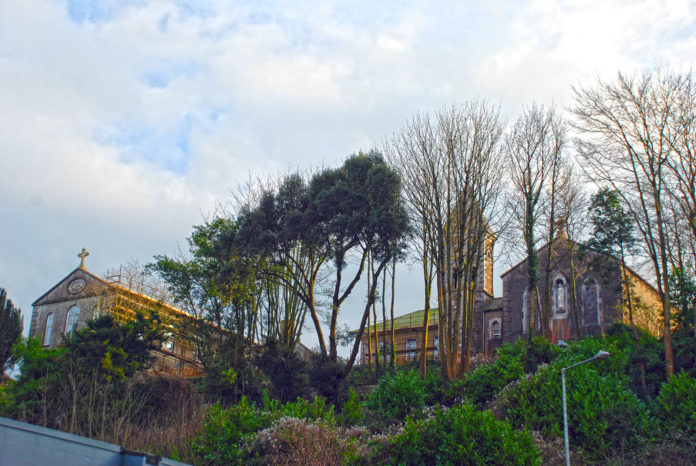 A number of refugees moved into St Joseph’s Convent in Fermoy (also known as the former Convent Chapel building) on Tuesday evening.

Bus loads of people, several of whom were children, arrived at the building, located on Hazel Hill, College Road, where they are now being accommodated.

On Wednesday evening, more refugees arrived at the newly opened centre while outside the gates of St Joseph’s convent, a significant crowd had gathered to voice their concerns on the matter. Gardaí were patrolling the area at the time.