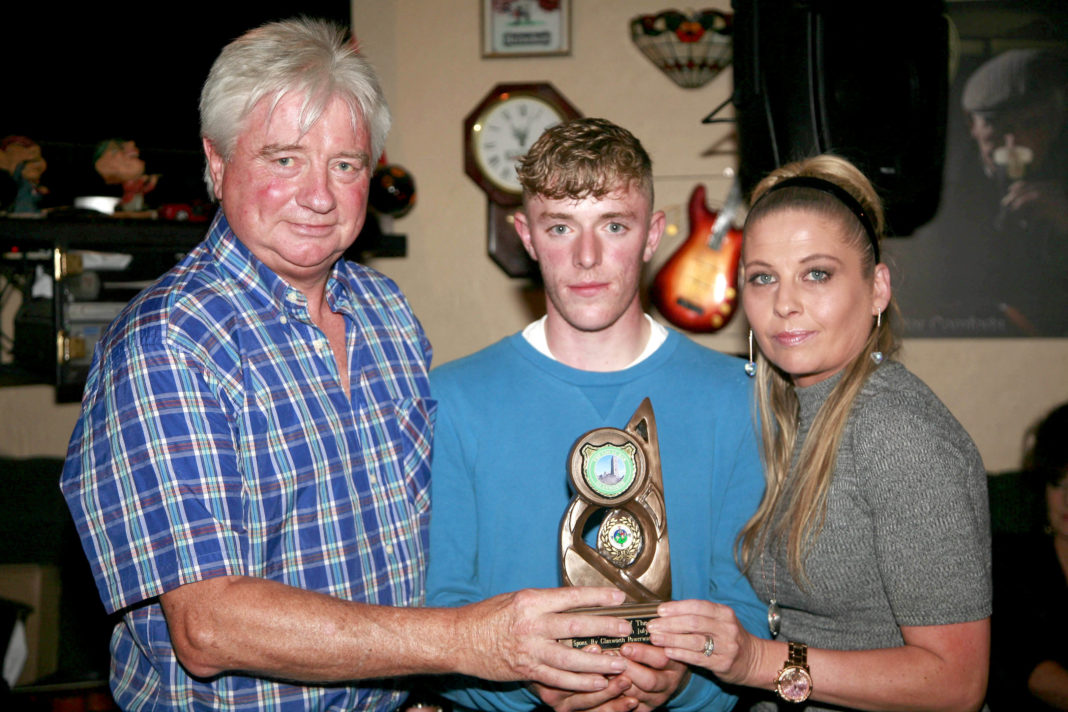 The second in a series of awards organised and hosted by The Local Bar in Glanworth took place, with the popular establishment packed for an occasion that honoured the achievements of a number of locals.

On this occasion, both Stephen Condon, who featured prominently on the Cork team that captured an All-Ireland intermediate hurling title recently following victory over great rivals, Kilkenny, along with highly respected couple, Peter and Kathleen Reynolds, whose sporting success extends from the GAA field to the greyhound track, wree honoured.

Those in attendance were greeted by Steve McCormack of The Local Bar. Before Stephen Condon received his award, he was interviewed by another Glanworth GAA great, Joe O'Brien, who now runs a successful sports equipment company.

During the course of the exchange, Stephen spoke about the influence of …