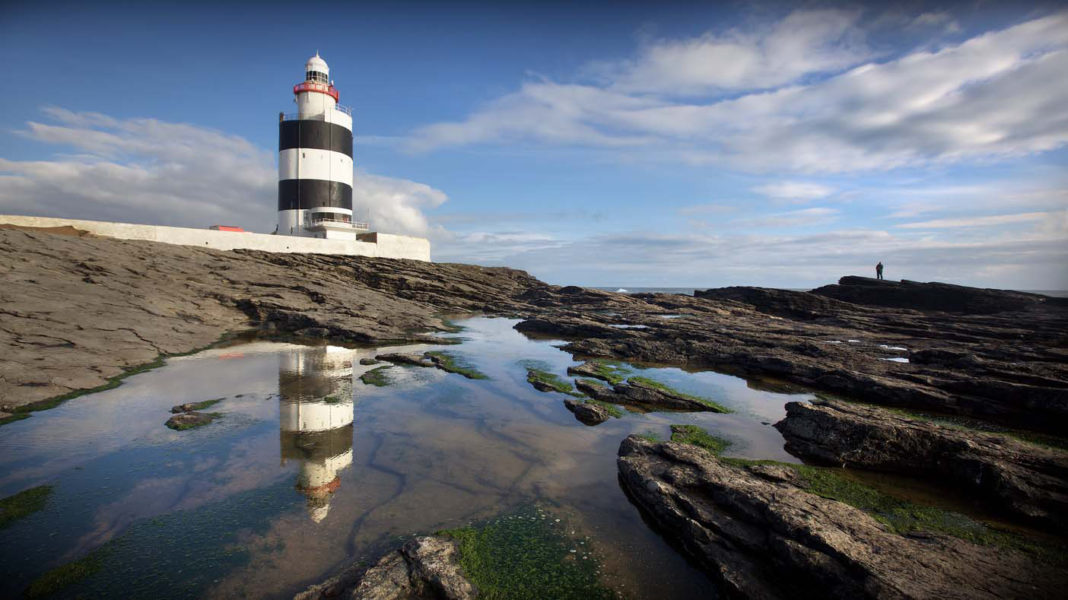 The World’s biggest photography competition, Wiki Loves Monuments, has a special 1916 theme to it, as well as a new writing competition this year.

This year’s photography competition runs until Friday, 30th September and is currently open for entries. Initiated by Wikimedia, the movement behind free encyclopaedia Wikipedia, and run in Ireland by the Wikimedia Ireland Community, the competition aims to raise awareness of Ireland’s national monuments and create a crowd-sourced bank of quality photos that will be free to use for education.

Amateur and professional photographers are invited to photograph the national monuments in their locality and upload their photos to www.wikilovesmonuments.ie. The site includes a listing of each county’s eligible national monuments. Entries will be judged by an expert panel and the winners will be announced on Sunday, 1st November. The top ten Irish images will then be entered into the international competition. There will also be prizes for the top three 1916 images.

Certified by Guinness World Records as the world’s largest photography contest, the annual contest started in the Netherlands in 2010 which resulted in over 12,500 images uploaded. Since then it has grown significantly and in 2014 over 321,000 photographs were submitted by more than 9,000 participants from around the world.

Rebecca O’Neill, Wikimedia Ireland commented, “We’re looking forward to another fantastic year for the Irish Wiki Loves Monuments competition. The quality of images being taken and entered has improved every year since the competition started in Ireland in 2014. Last year’s competition saw almost 1,700 new images entered. These are greatly adding to the existing database of freely accessible images of national monuments.”

HOW TO TAKE PART