Home News ‘Shame on you for allowing this to happen’ – anger at poor... 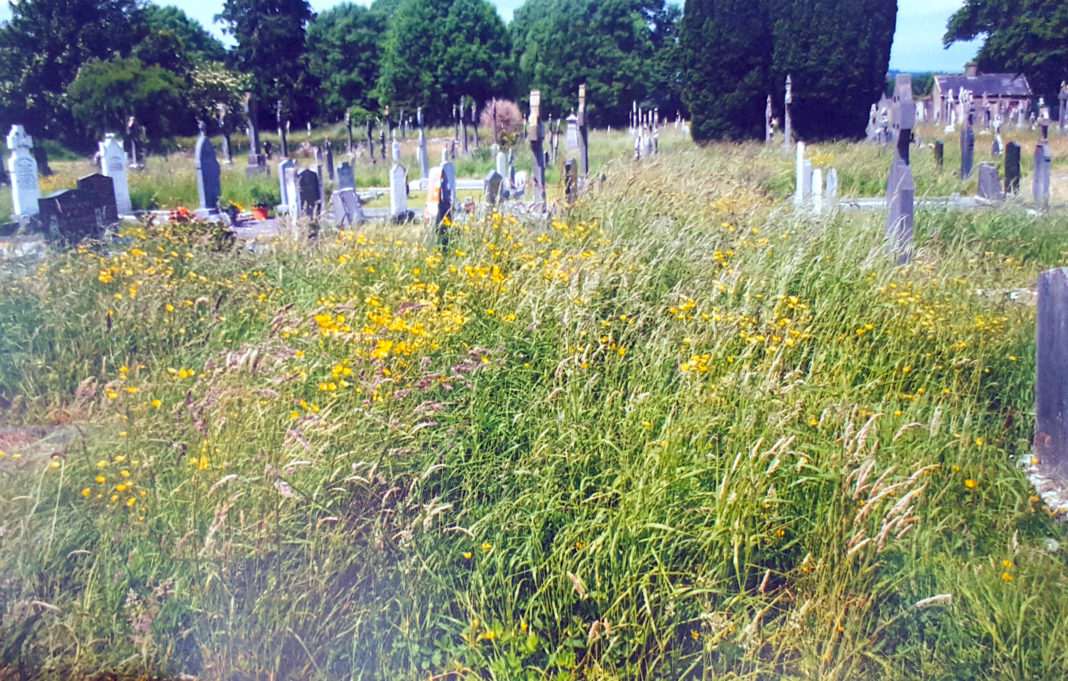 Fermoy Municipal Authority has this week come in for stinging criticism over their lack of maintenance of the historic Kilcrumper Old Cemetery in Fermoy, the final resting place of many well-known Irish republicans including Liam Lynch, the former Chief of Staff of the Irish Republican Army during the Irish Civil War.

At the June meeting of Fermoy Municipal Authority on Tuesday, Cllr Frank O’Flynn brought a deputation of residents who are critical of the condition of the cemetery. Jerry Keating, Oliver Lillis and Marie Byrne accused the council of neglecting their duty to maintain the cemetery to a high standard.

Mr Keating said: “Last Sunday week I was appalled by what I saw at Kilcrumper graveyard, to think that I couldn’t find my grandmother’s grave. Why have the council allowed this to happen to one of the most historic graveyards in Munster,” he asked.

He said that Kilcrumper Old Cemetery could be the ‘Glasnevin of southern Ireland’ given the many historic graves there and the old church on the cemetery’s grounds.