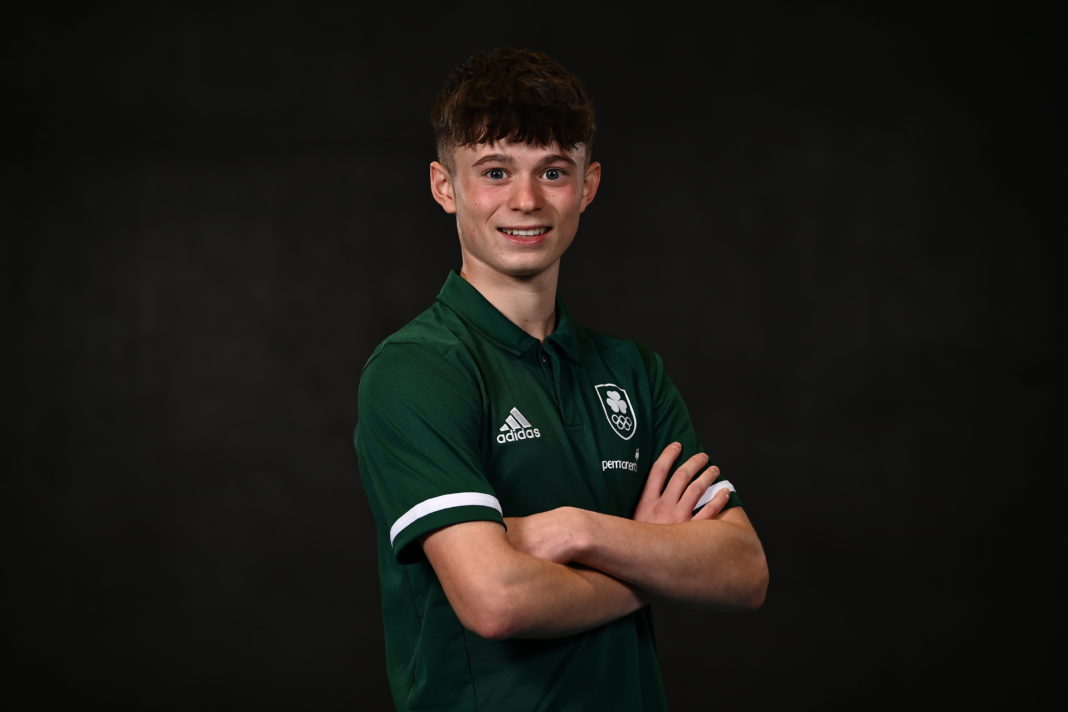 Conna’s Senan O’Reilly has been named by the Olympic Federation of Ireland amongst 33 athletes to compete in the Summer European Youth Olympic Festival (EYOF) taking place later this month.

The 15-year-old St Catherine’s Athletic Club member will be competing in both the 800m and the Medley Relay at the event in Slovakia.

Having initially taken up running as a way to keep fit for soccer, the St Colman’s College student has only been training seriously for running for about a year and has quickly climbed the ranks.

Speaking with The Avondhu, Senan said he was ‘happy’ to be named on the Irish team of athletes.