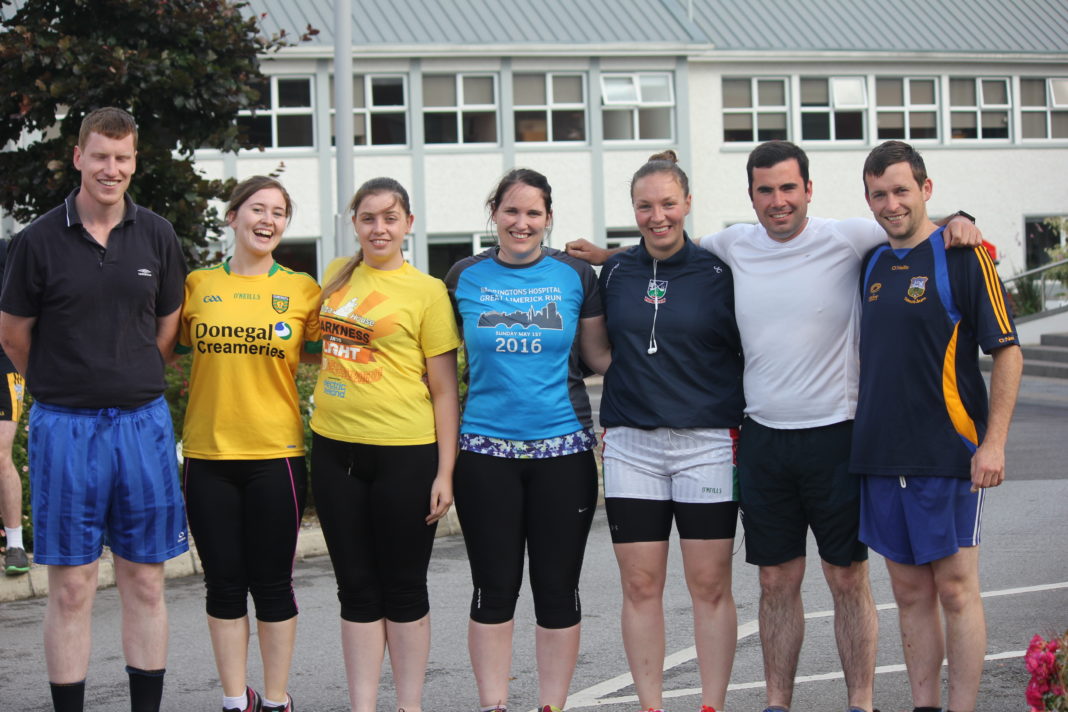 These organisations set to benefit are livestock charities working with subsistence farming communities in developing countries and the event was held throughout the picturesque Teagasc Moorepark (Fermoy) campus, which led runners and walkers around the rolling pastures and along the farm roadways where they had to carefully dodge evidence, as the cows had walked the same path earlier that day!