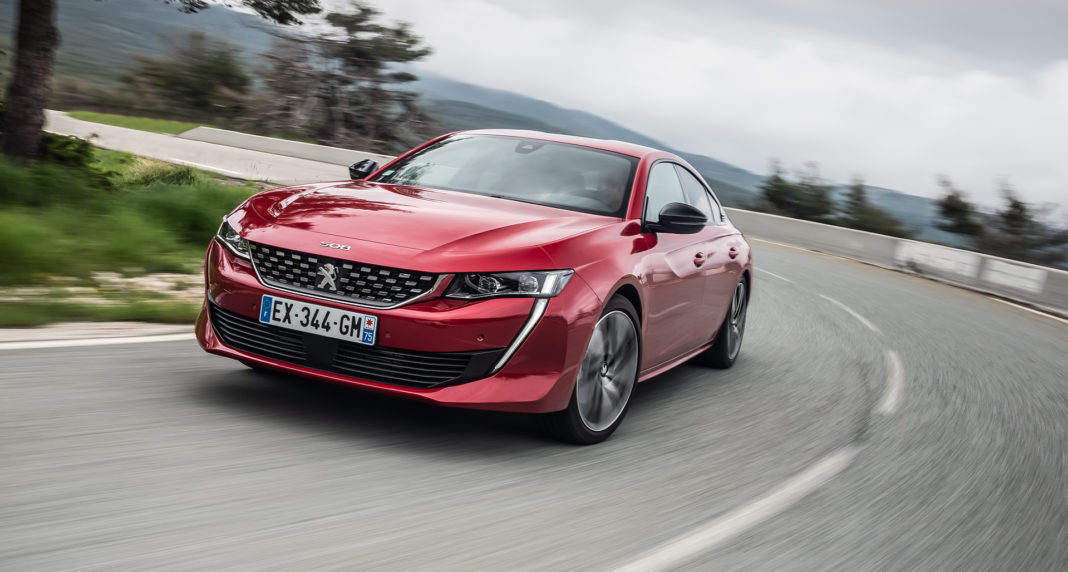 Colin Sheridan, the Sales and Marketing Director at Gowan Distributors, who hold the Irish franchise for Peugeot, says that not everybody wants to buy an SUV.

Peugeot, who themselves have a few decent SUVs on the market, are hoping to buck the worldwide trend of switching to SUVs with their exciting new 508 Fastback.

The first version of the Peugeot 508 was launched in 2010 when it replaced the 407 and 607. Now this new 508 has got off to a great start after being voted the ‘Most Beautiful Car of the Year’ at the 34th International Automotive Festival in Paris in January, beating competition from the Fiat 500X and the Range Rover Evoque.

Naturally Peugeot continue to do well in their native France, but they are also making inroads in the Irish market thanks to a combination of their excellent cars and vans. In January Peugeot saw their market share here rise to nearly 6%, their best January sales figures since 2005. 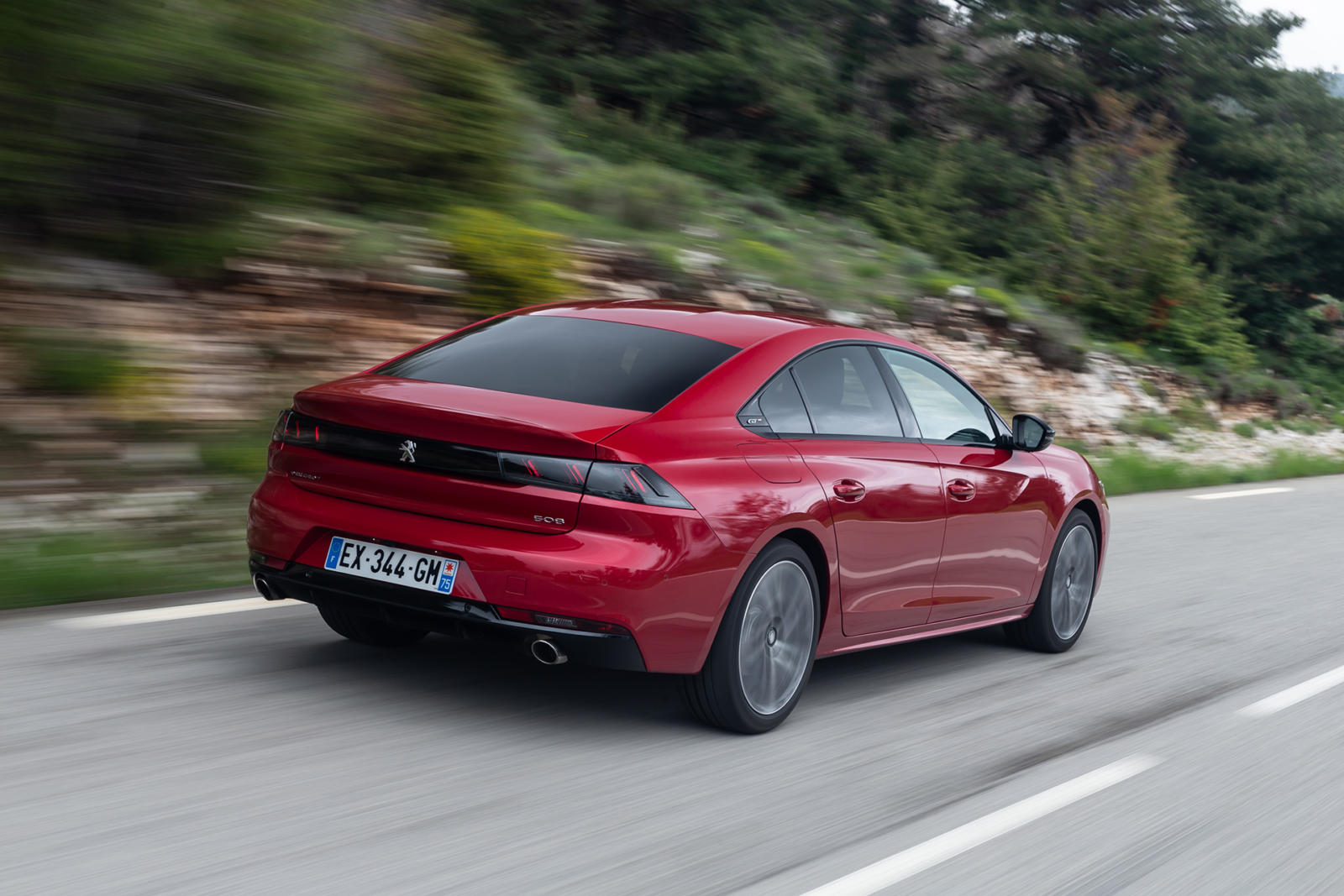 There’s no mistaking the new Peugeot 508 fastback, it’s a sleek looking vehicle from any angle, complimented with frameless doors. It has lots of safety features such as an infra-red camera which make it easier to see pedestrians at night.

We Irish always tend to compare when we see something new and my first impression was that the 508 Fastback looked a bit like the VW Arteon or Passat. At this stage it looks very much like the 508 is going to be at least a category winner when the Irish Car of the Year awards are handed out in November.

The interior is classy, with black the dominant colour. The dash area is brightened up by seven ‘piano type’ keys which allow you chose various controls like radio, heating etc. You also get the Peugeot i-cockpit design. On the road it’s a very comfortable car to travel in. The GT was really special and you need to be careful of the speed cameras when driving one of their automatics. 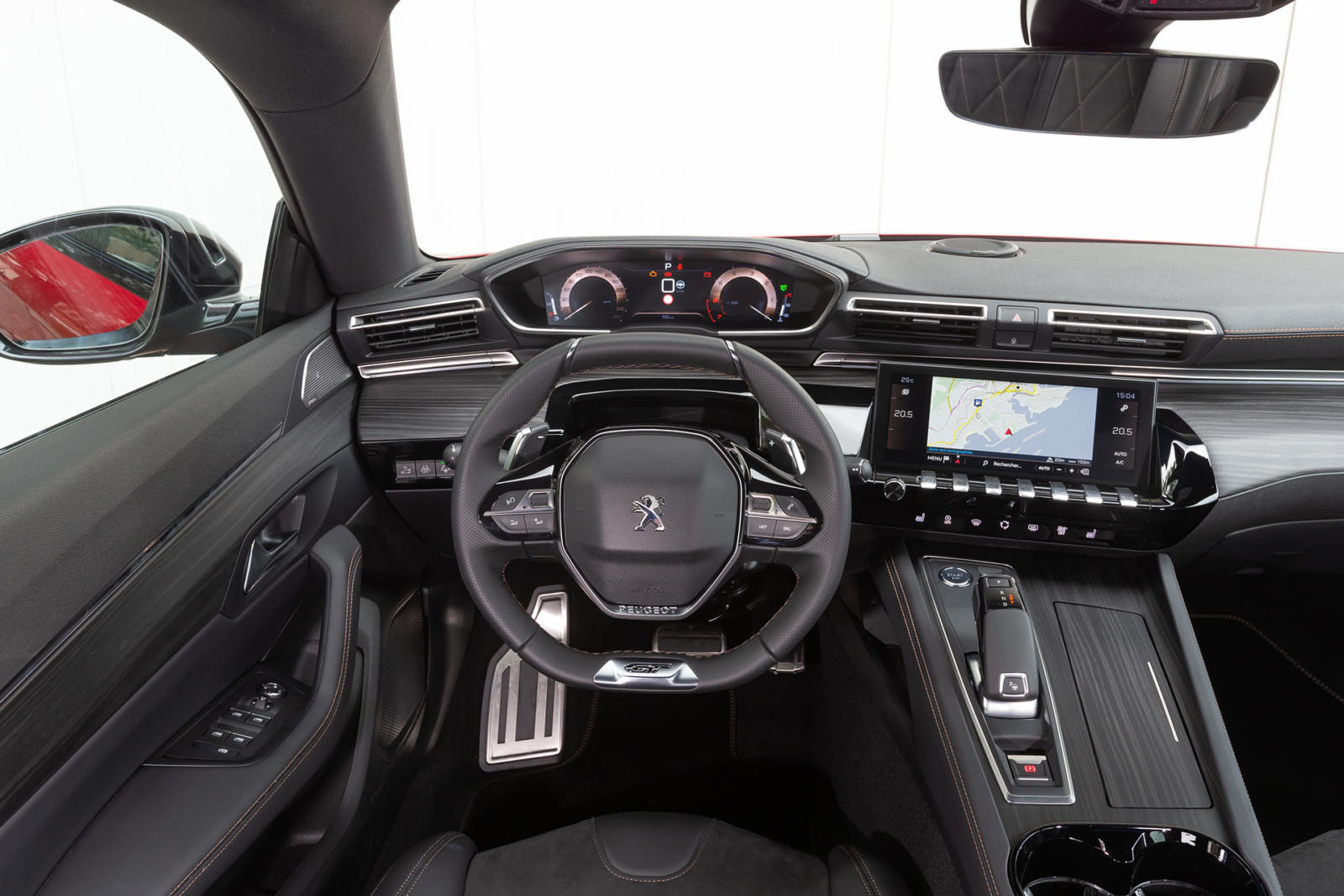 Peugeot say that diesel is certainly not dead, especially for drivers in rural Ireland. Colin Sheridan pointed out that their diesel engines filter out 99.9% of dirty particles.

In future Peugeot cars won’t carry a petrol or diesel badge. We will only know the fuel type from the exhaust tailpipe, one for petrol, two for diesel.

The 508 comes in a liftback coupe format; an estate version is due in the summer and a plug-in hybrid by autumn. You get huge space in the boot and the good news is that a proper spare wheel is provided, not the dreaded repair kit.

Peugeot launched their five-star 508 at their Bluebell offices in Dublin. We then drove the car from Dublin to the five-star Hayfield Manor Hotel in Cork. Hayfield Manor is a five star hotel which I think was appropriate for the 508. At the same event Peugeot also launched their new Rifter people carrier, which comes with five or seven seats plus their new Partner van.

I think that you are going to hear a lot more about this gorgeous car over the coming months, especially around November.