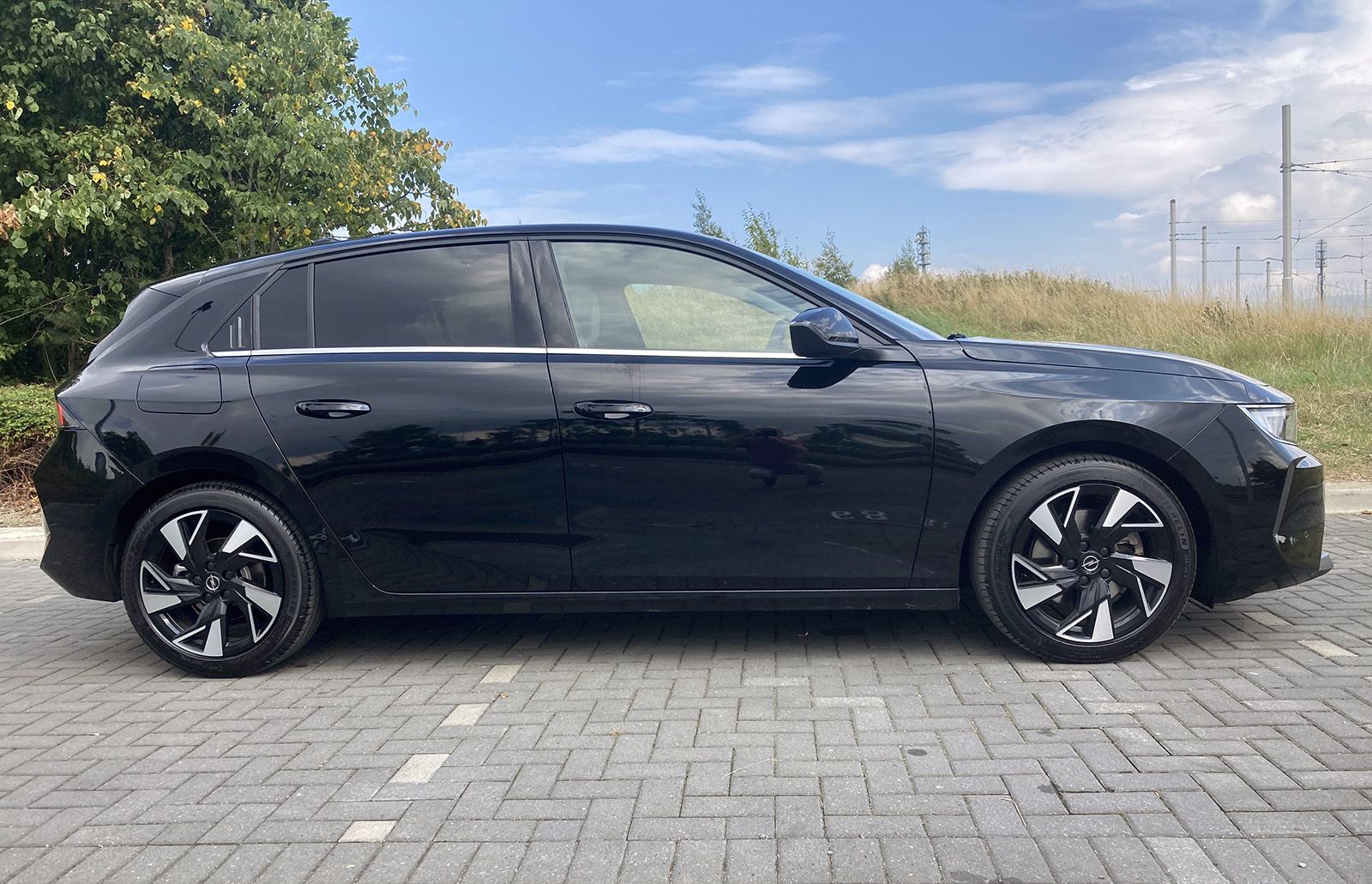 The death took place recently of Donald Brindley, a charming PR man who handled the Opel account a few years back. One day when talking about the Bluebell area at the start of the Naas Road in Dublin where several motor distributors were located, Donald described the area as ‘Motown.’

I was back in ‘Motown’ last week where the Gowan group now handle the distribution of Opel cars in Ireland. Just as I walked into the building, a colleague drove out in an attractive Yellow Amber coloured Astra. My heart sank when I learned that my Astra test came in good old fashioned ‘Henry Ford black.’

However, Sarah MacGiollariogh from Opel assured me that she will arrange a drive in the yellow version at a future date! Of course all the cars are the same, but colour is so important when choosing a new car.

The Opel Astra is a small family car which was launched in 1991. The car was an instant hit in Ireland and was named Irish Car of the Year in 1992.

The sixth generation, which was introduced to the Irish market earlier this year bears little resemblance to the original version, which was a replacement for the Opel Kadett.

The new Astra features a bold design at the front with the new Opel Vizor look, that is now a feature of all their new cars. Just below the bonnet you get the Opel logo and the neat headlights are incorporated into the grille.

At the back the LED lights are very slim and the name Astra is spelt out across the boot, which is opened by pressing the Opel logo. In the spacious boot you get a plastic covering where you can place wet items or dirty shoes or football boots. Underneath is a mini spare wheel which is always appreciated.

Black on the outside but a very bright interior. The seats are bright grey and there are white diagonal strips on the doors which really do brighter the décor.

You get two ten-inch screens on the dash. The steering wheel is well positioned so it’s very easy to see what your speed is from the digital feed. Then the second screen which has the controls for radio and air conditioning is, thanks to the wrap-around effect, tilted slightly towards the driver. A great idea.

The Astra is available with a choice of petrol and diesel engines and also a plug-in Hybrid. A full electric Astra-e is due here in 2023.

I drove a 1.5-litre diesel version which had a really frugal engine. Whoever said that ‘diesel was dead’ was a bit premature.

My only small complaint was an issue similar to the Peugeot 2008 where my left leg kept touching the footrest when using the clutch.

After a few lean years Opel has bounced back with some great cars and dynamic marketing. That trend has continued this year with the Grandland and now the Astra, which is well worth a test drive and should be attractive to first time drivers and mid-size families alike.