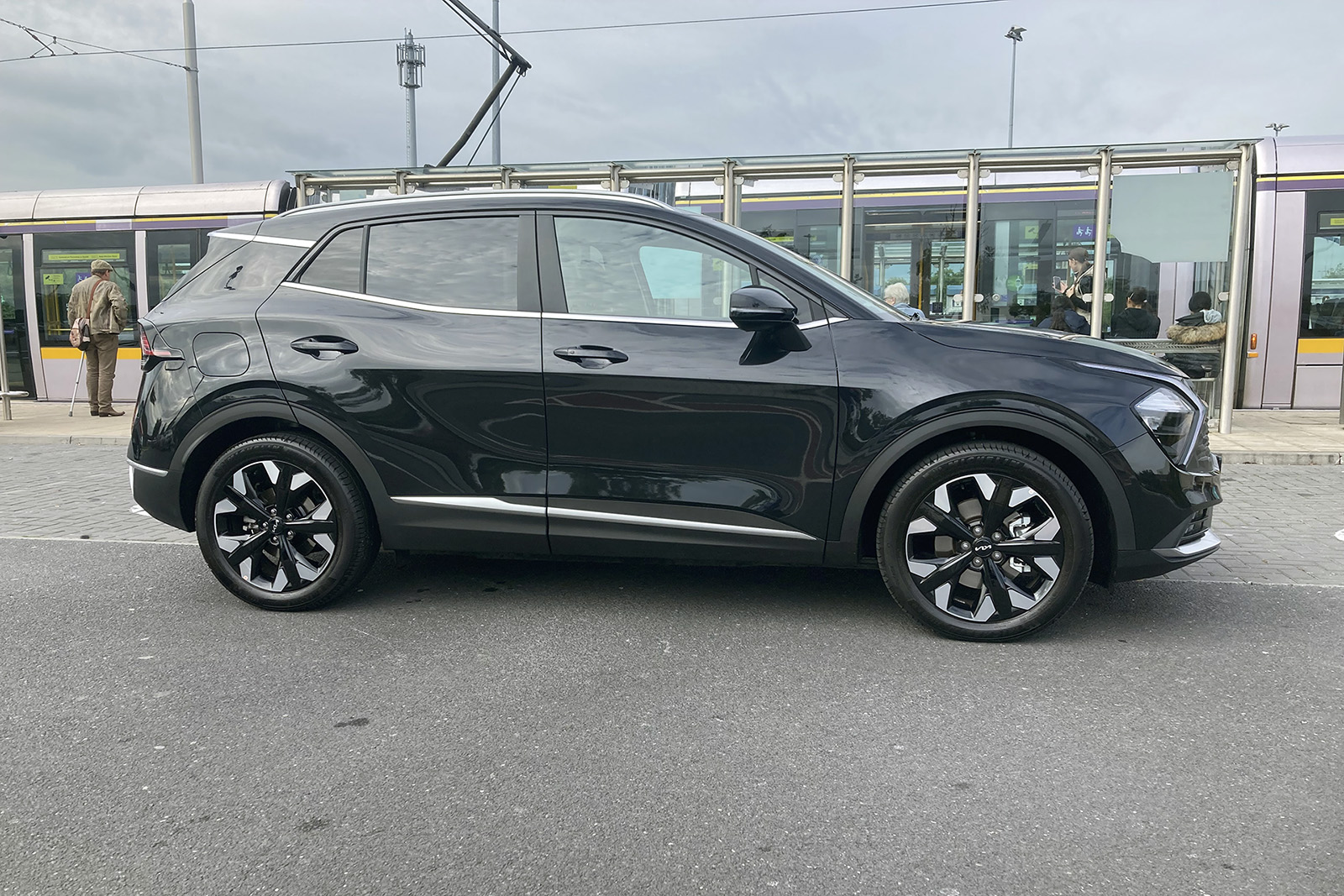 Every car company has several different models available, but naturally there is always a best seller. With Kia there is no disputing their ‘numero uno,’ it’s the impressive Sportage, which accounts for around 40% of their total sales. The Sportage has sold over 18,000 units since it was launched in Ireland in 1993.

The fully electric EV6, which was voted Irish Continental Car of the Year earlier this year, is probably Kia’s Ambassador Brand, but no doubt the Sportage is their number one.

Kia has been one of the major success stories of Irish motoring in the past 30 years. In 2002, Kia sold 400 cars in the Republic of Ireland, now the South Korean company are the fourth best-seller in Ireland, behind Toyota, Hyundai and VW. They are certainly up there with the big boys and playing senior hurling now!

At the launch of the fifth generation of the Sportage in January Kia MD Ronan Flood said he expects that the new version of the car will attract many more new customers to the Kia brand. And with that famous seven-year warranty, I think Mr Flood will be proved correct.

I liked the high seating position in the Sportage as it gives you a good view of the road ahead. Unusual to see two USB C-port charge-points on the side of the front seats which can also be used by back seat passengers. For the driver and front seat passenger there is a regular USB port, a C-port and the old style cigarette-lighter type charger.

The dash is well laid out with the infotainment cluster dominating; it’s similar dash to the electric EV6. All the controls are easy to use and the hand-brake is not located near the centre console, but is placed to the right of the steering wheel. That’s a good idea as you won’t accidentally apply the handbrake with your left hand.

I normally like to use a button to control the volume for the radio, but there are several slave controls on the steering wheel, and it was from there I tended to control the radio volume.

The interior is very spacious and the boot is huge, but no spare wheel. In this case the hybrid technology takes up the space where you would normally place a spare wheel.

The jury is still out on plug-in hybrids. When there was a €5k grant available plug-ins were attractive, but now unless you have a home charger and a short daily commute, plug-ins are hardly worth the extra cash. You will get approximately 50-55km in pure electric mode when the battery is fully charged.

The Sportage is a very impressive motor, but if was buying new I would prefer to go for a regular petrol or diesel version. There will come a day when we might, repeat might, all have to buy fully electric cars. But for now I think we should enjoy life and not be worrying ourselves with ‘range anxiety’ which comes as part of the package when buying fully electric cars.