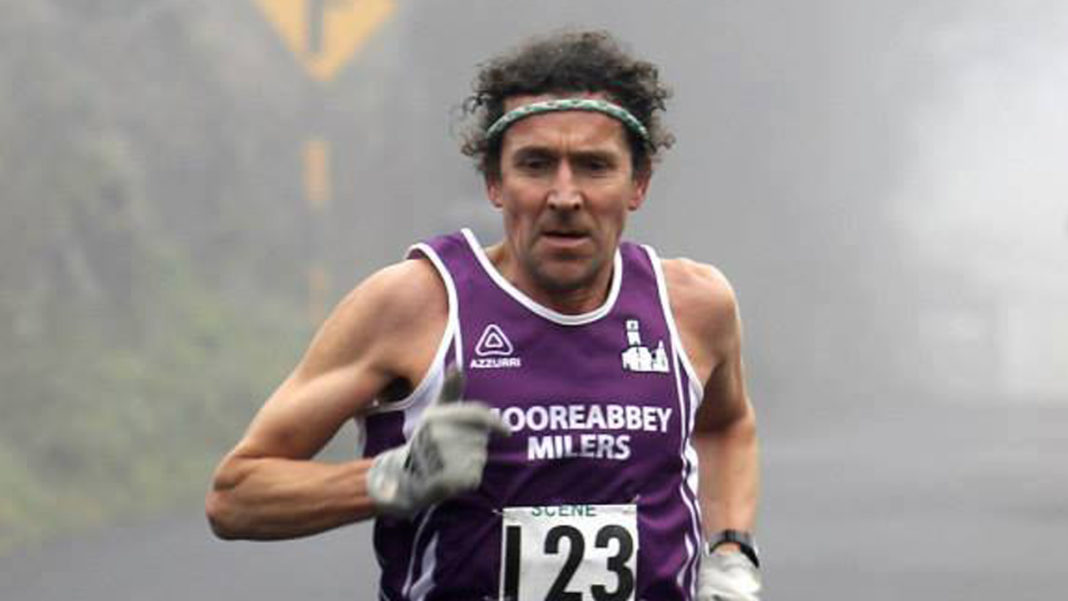 On Saturday, May 20 the running community lost one of their heroes, when Michael Cunningham, known to most as Curley, passed away in Milford Care Centre following illness.

There has been a huge outpouring of grief for the Mooreabbey Milers AC athlete who was recognised wherever he went with his trademark curly locks and green and white headband.

What was unique about his achievements was that the distance didn't matter, he could race in a 5k on a Friday, half marathon on a Saturday and a mountain race on a Sunday, frustrating the life out of those he beat!

Curley was a quiet, unassuming individual with a kind word of encouragement for all, no matter how fast or slow they were. As his good friend Tom Blackburn said "if you took the time to get to know him, he was worth the effort".