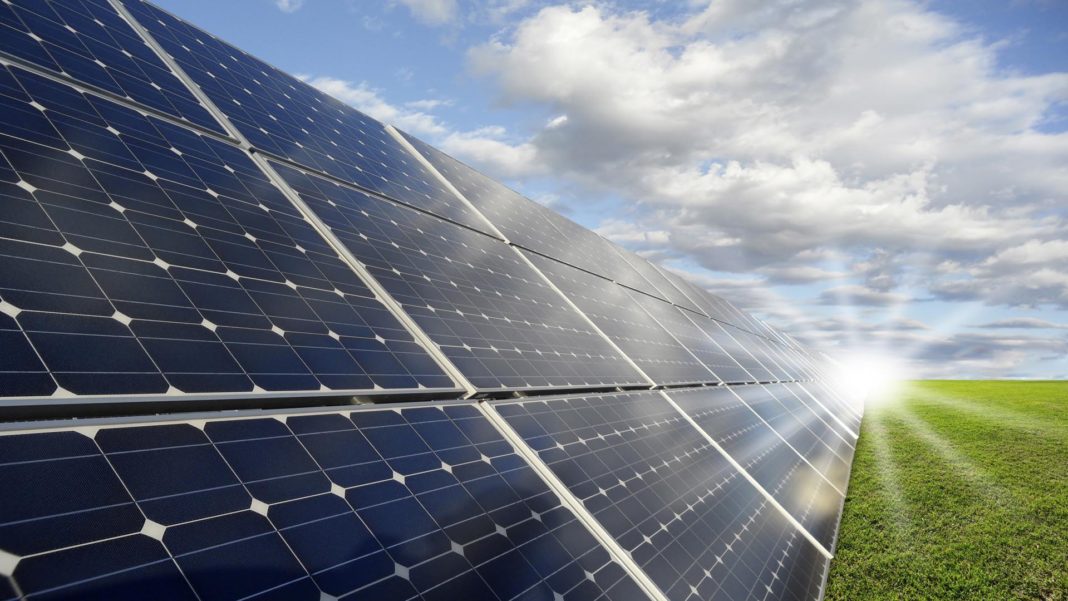 A decision on a planning application for a 5MW Castlelyons solar farm is expected to be made by Cork County Council next week.

The application, submitted almost a year ago by Amarenco Solar Rathcormac Limited, comprises of a proposed development of 22,200 photovoltaic panels on ground mounted frames within a site area of 8.7 hectares in the Corrin/Kill-Saint-Anne-North area.

The applicant responded to requests for further information relating to the planning application in October and February, with the most recent response dealing with a geographic survey and a visual amenity assessment at the proposed development site.

An Archaeological, Architectural and Cultural Heritage Impact Assessment was carried by Rubicon Heritage.

The programme of geophysical testing on the site suggested the presence of part of a multi-vallate enclosure near the south-western limit of the site.

In a report issued on behalf on the applicant, McCutcheon, Halley & Walsh Chartered Planning Consultants proposed a redesigned site layout to omit this section of the site from the solar farm development and incorporate a 20-metre buffer zone around this feature.

Elsewhere on the site, the testing found a concentration of linear features and two possible pits of ‘uncertain archaeological potential’. On this point, the report suggests the granting of planning permission requiring geophysical survey and/or testing followed by avoidance or appropriate mitigation.

The visual amenity assessment identified the potential for a minor visual impact on the view from a ringfort towards the development. A number of mitigation practises were proposed to offset this issue.

Summarising, the report deemed that the proposed solar farm would not give rise to negative adverse implications for heritage in the area and any unforeseen issues could be appropriately dealt with having regard to the established practises of Cork County Council and National Monuments Service guidelines.

Meanwhile, an application for a 5MW solar farm in Mohera, Castlelyons, comprising approximately 19,000 photovoltaic panels on ground mounted frames within a site area of 11 hectares, has been submitted by Meridiem Renewables Mohera Limited. A decision on this application is expected to be made by Cork County Council in mid-April.