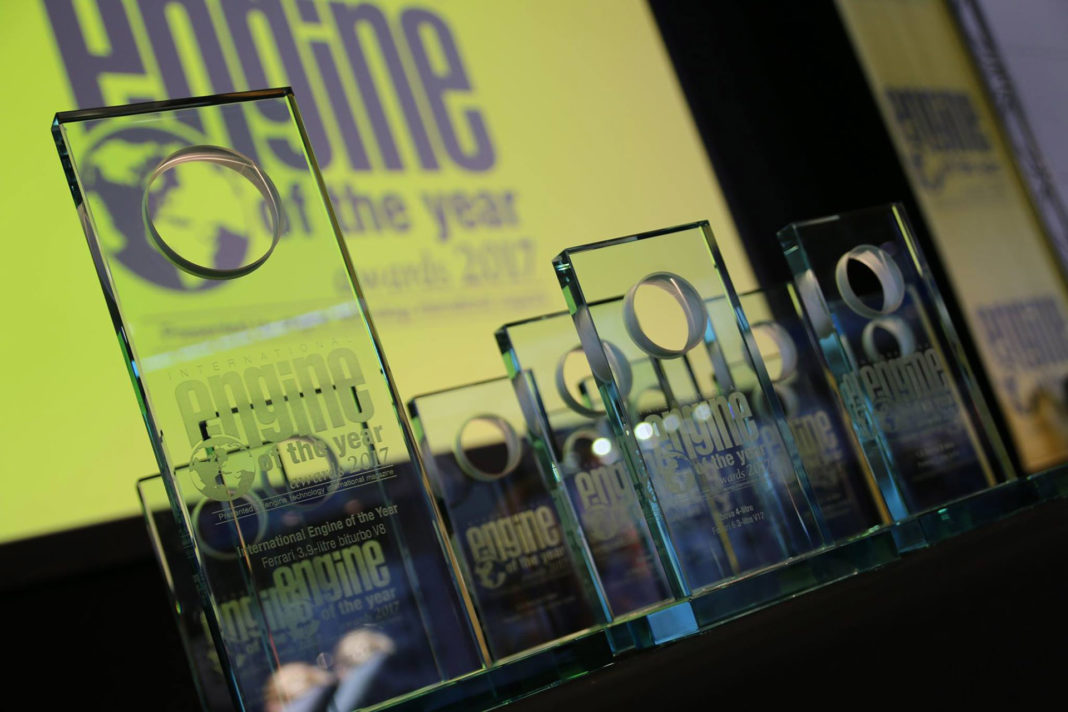 The PureTech 1.2 turbo petrol engine, that powers a wide range of Peugeot models, including the new Peugeot 3008, Car of the Year 2017, was awarded a class win in the 1.0 litre – 1.4 litre category at the 18th International Engine of the Year Awards in Stuttgart. It is the third year in a row the engine has picked up the award for the PSA Group.

Available with both a 110 and 130bhp power output, over 850,000 units of the PureTech engine have been produced at Peugeot’s manufacturing site in Douvrin (France) and in Xiang Yang for the Chinese market, since its launch in 2014.

In order to meet increasing consumer demand for the highly successful petrol power unit, plans to double the current production capacity will see the introduction of PureTech engine manufacturing at the Trémery plant (France) at the end of 2017. Indeed, annual production is forecast to exceed one million units by 2019.

Recognised for its all-round driving performance, even at the lowest rpm, the PureTech 1.2 litre engine continues to evolve and will benefit from significant improvements before the end of 2017, with enhancements in efficiency, performance and fuel consumption (up to 4%).

The introduction of a petrol particulate filter will reduce emissions particles by more than 75% in anticipation of future 2020 regulation standards in Europe and China.

Commenting on the award, Christian Chapelle, Vice-President, Powertrain and Chassis Engineering, PSA Group, said: “Receiving this award confirms the exceptional quality and performance of our petrol engines. We are continuing to optimise our internal combustion engines to make them more efficient and ever more environmentally friendly, thereby better addressing the challenges of energy transition.”

Available across the Peugeot 208, 2008 SUV, 308 and the new 3008 SUV range, the award-winning PureTech 1.2 litre petrol engine will also be available on the new Peugeot 5008 SUV, which arrives this summer.