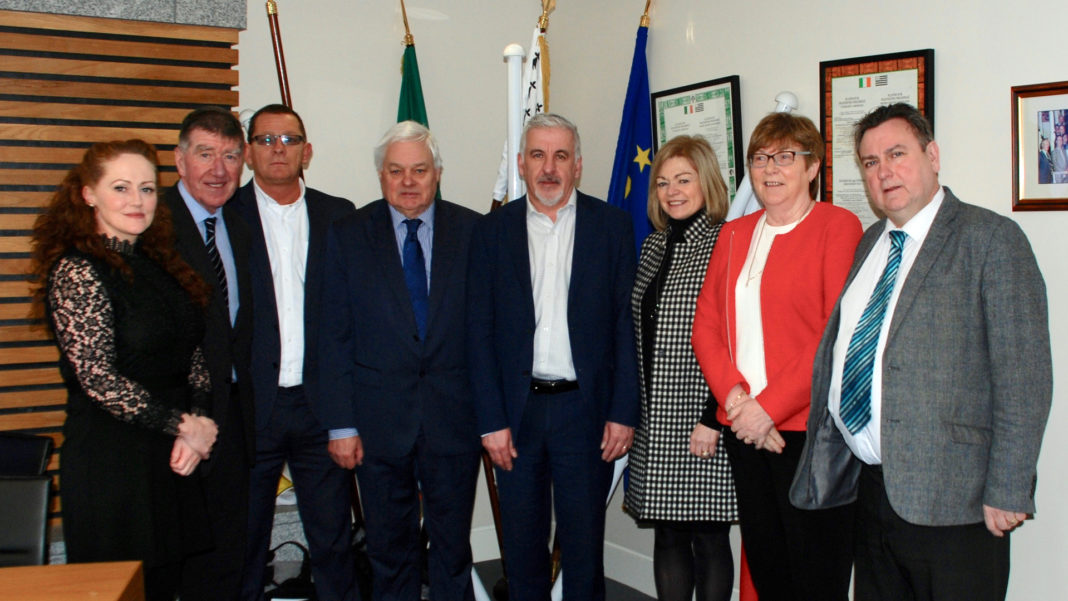 The members of Fermoy Municipal Authority had successful meetings with the Fermoy Gardaí and with Direct Route on Tuesday morning to try to improve the traffic situation in Fermoy.

All elected members of the Fermoy MD attended the meeting with Superintendent Michael McGuire and Sergeant James Hallahan which was chaired by Cllr Frank O’Flynn. Municipal district officer Pauline Moriarty and senior engineer for Cork County Council Brendan O’Gorman, were also present at the meeting which was held in Fermoy Town Hall.

Speaking to The Avondhu this week, chairperson of the Fermoy MD, Cllr Frank O’Flynn said that they had a long ranging discussion with the gardaí and have implemented some positive measures to try to reduce speeding in many access roads around Fermoy.

Fermoy Gardaí agreed to locate the gatso speed van on the Pike Road, Duntaheen Road and Rathealy Road more regularly in an effort …